Did you know that John Farnham has also dabbled in acting? We all know him as a legendary singer.

The beloved singer made an appearance on the Australian series Home and Away in the late 1980s. She is currently recovering from surgery to remove a cancerous oral tumour.

In 1988, Farnham appeared as himself on the programme.
In the episode, a very young Kate Ritchie played Sally, who wins concert tickets for him.
However, she contracts chicken pox and can’t go.
Instead, Bobby (Nicolle Dickson) and Frank (Alex Papps) are allowed to go, and after the concert, the two of them run into Farnham backstage. 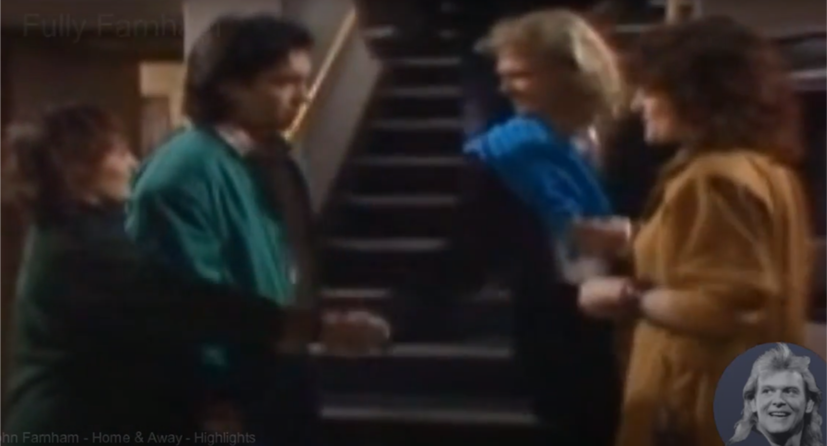 Sally was unable to attend, they say in response to Farnham’s inquiry about her.

They ask him to autograph a piece of paper that they may deliver to Sally, but he goes above and beyond by paying her a visit at her house in The Bay.

He plays The Beatles’ Help! while sitting at Sally’s bedside. 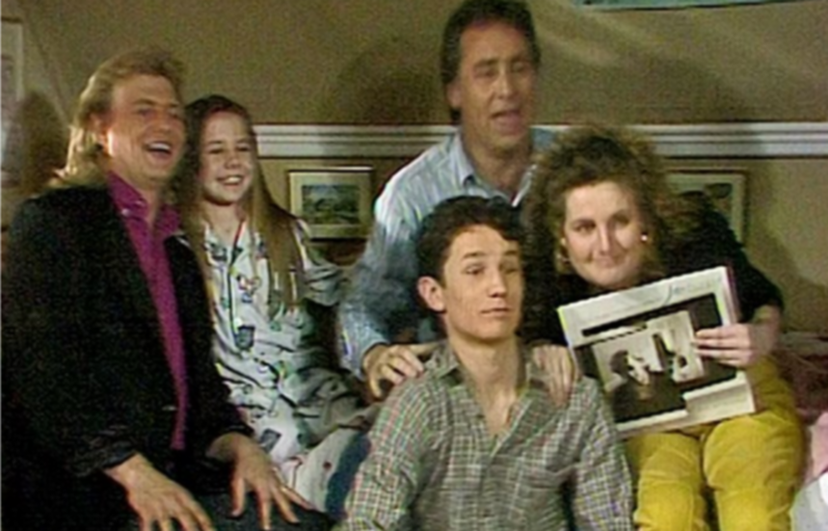 Years later, a picture of Farnham on set was posted on Home and Away’s official Instagram page.

“Sally was overjoyed to see this recognisable face arrive in the Bay!

The image was captioned, ” 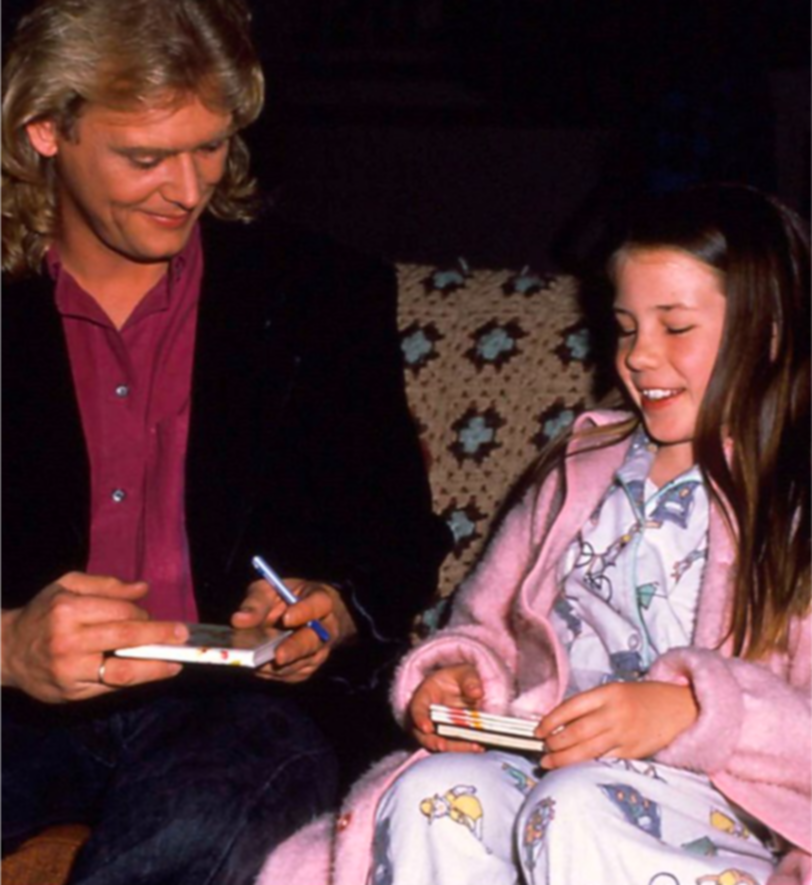 The nostalgic were in their element.
Nothing compares to the good old days, exclaimed one Home and Away supporter.
Wow, that’s enduring. John and Sally. What an experience for you, Kate Ritchie,” said one more.
A third viewer declared that this was their all-time favourite episode.
When it was revealed on Tuesday that Farnham had a 12-hour marathon surgery to remove a tumour and a portion of his jaw, there was a worldwide outpouring of sympathy.
The 73-year-old is recovering in a hospital in Melbourne, where he will probably spend many weeks. 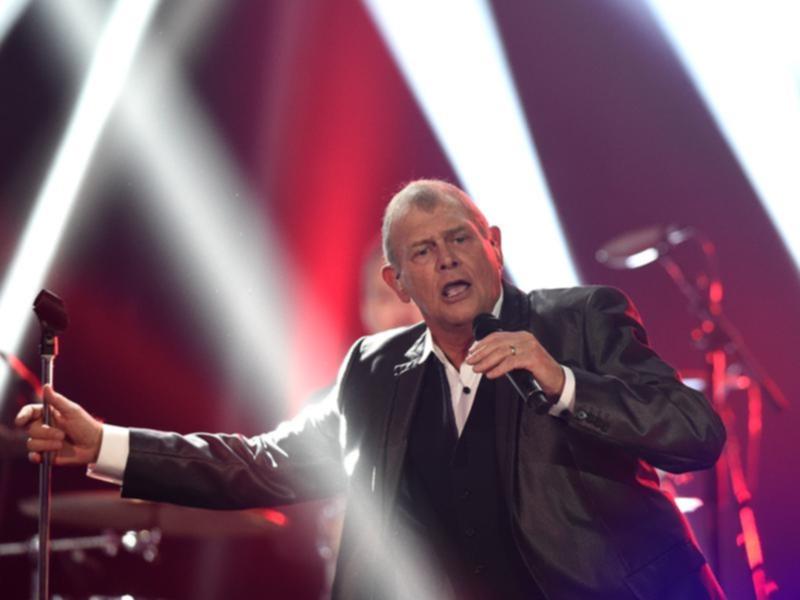 Although many people agree that You’re The Voice is Farnham’s crowning achievement, his moving cover of John Lennon’s 1965 song Help! is also regarded as one of his best vocal performances.

The Beatles’ original version of the song had a lively speed that belied the depressing lyrics, but Farnham drastically slowed it down, making it more of a heartbreaking ballad.
In his appearance on Home and Away, he and Sally seem to drift off into a wonderful dream sequence before returning to the real world with a tender hug at the song’s conclusion.