Home and Away‘s Angelo Rosetta is set to make a shocking discovery during his investigation into Ross Nixon’s murder.

Angelo (Luke Jacobz) is suspicious of his wife Taylor (Annabelle Stephenson), who knows more about the case than she should and constantly defends Colby (Tim Franklin). 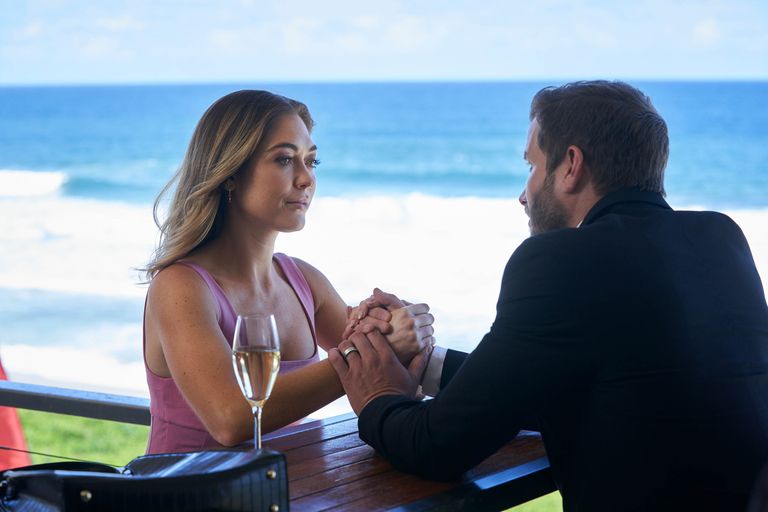 Unknown to Angelo, Taylor had been having an affair with Colby, but the corrupt cop recently broke off their romance after learning that Taylor had made Angelo suspicious over their secret connection.

Angelo had believed the two barely knew each other – but now he’s not so sure.

In an upcoming episode, Angelo’s suspicions will grow after he sees the pair in an awkward exchange. 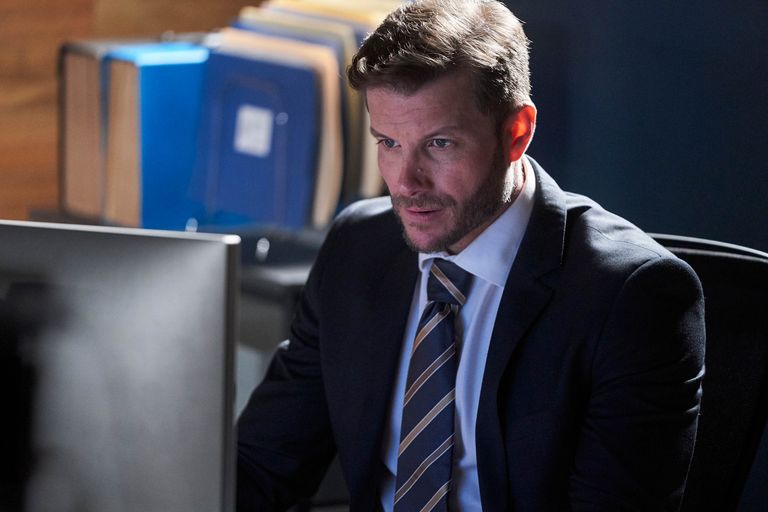 This leads him to checking his wife’s phone and finding out she has deleted her entire call history and all her messages.

When he dials the number, Colby answers. Angelo then hatches a plan to not only expose Colby and Taylor’s affair but put Colby behind bars.

Later, Angelo tells Taylor he has a witness who will confirm Colby is Ross’ killer. Taylor falls for her husband’s plan and rushes off to find Colby. 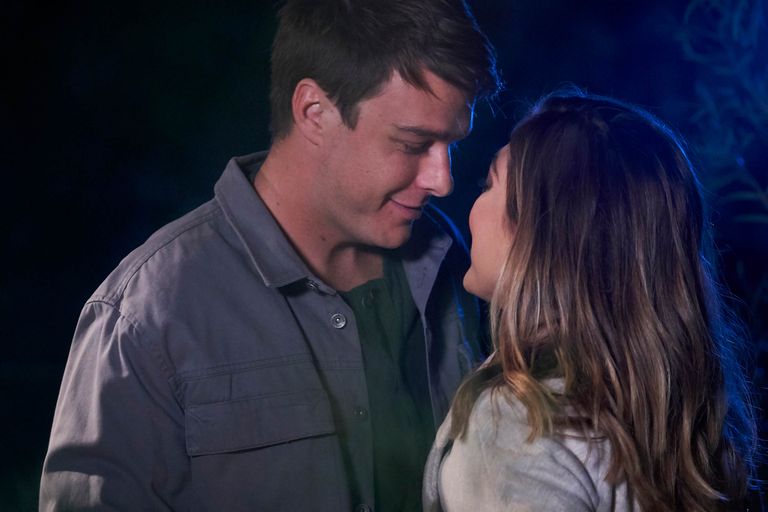 Butt Angelo follows her and finds the pair kissing, which he captures on camera.

The following morning Angelo continues his mind games with Taylor, surprising her with a necklace and saying it’s an apology for being so preoccupied with the case.

Taylor accepts the gift not knowing that her husband has fitted it with a listening device in order to catch her and Colby out once and for all.

adminhttps://nationsnews24.com
Previous articleDean and Ziggy Perfect ! They were so cute together & the cutest couple ever.
Next articleSteve Peacocke’s big return and a Home & Away extravaganza: Here’s the binge-worthy lineup coming to Channel Seven in 2021

Home and Away 7964 Mali has a change of heart. Party girl Felicity causes a scene. Gabe oversteps in Mackenzie’s business.

Home and Away’s Sarah Roberts sizzles in bikini at 38: ‘Gorgeous’

Home and Away lines up worrying alcohol story for Felicity Newman

10 huge Home and Away spoilers for next week

Home and Away’s Sarah Roberts sizzles in bikini at 38: ‘Gorgeous’