Home and Away spoilers: Cash Newman gets DUMPED by Jasmine!

In Home and Away, Cash Newman’s (Nicolas Cartwright’s) girlfriend Jasmine Delaney’s absence from Summer Bay has left him dreading the worst (1:45pm – see our TV Guide for listings).
No communication has come from Jasmine.
Police officer Cash is now prepared to file a missing person report for her.
But when Cash does some research and finds out Jasmine is still with her in-laws, Wendy and Ian Shaw, at their property in the countryside, he becomes even more perplexed.
Therefore, WHY is Jasmine not returning Cash’s calls? 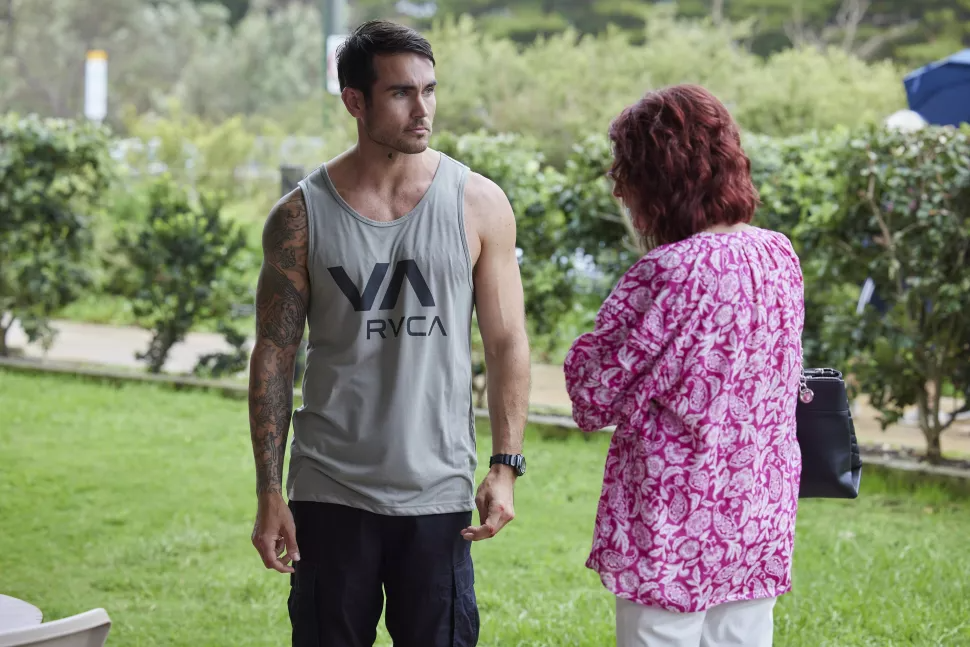 Why hasn’t she come home like she was supposed to?
Could Jasmine possibly be aware of the wild night that Cash had with her half-sister Rose Delaney (Kirsty Marillier)?
Later on that day, when Irene Roberts (Lynne McGranger) and John Palmer (Shane Withington) walk into the gym, they are startled to see Cash letting loose on a punchbag.
Jasmine appears to have made the decision to stay put with Wendy and Ian in the country, and she won’t be going back to Summer Bay.
Does this indicate that Cash and Jasmine’s relationship is now officially over?
And just as he was ready to ask her to marry him! 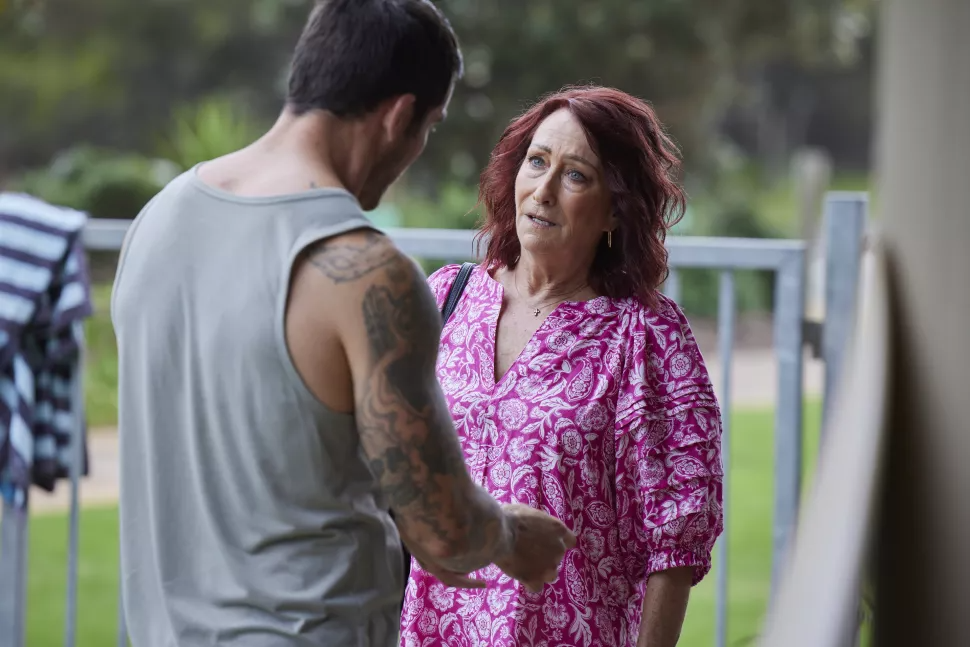 Ziggy Astoni (Sophie Dillman), nevertheless, is still pursuing Justin Morgan (James Stewart) regarding Theo Poulos’ future (Matt Evans).
How is Theo going to balance working on his mechanic apprenticeship at the garage with being the main singer for Lyrik?
Ziggy is aggravated even more by Justin’s apparent complete lack of concern for the situation.
Ziggy wants solutions, not guarantees, because she is now in charge of overseeing Theo’s apprenticeship.
However, Justin begins to realise just how BIG of a commitment he has encouraged Theo to make when he checks in with the band and discovers that they are organising upcoming tour dates.
It appears that Justin and Theo need to have a serious conversation concerning Theo’s future. 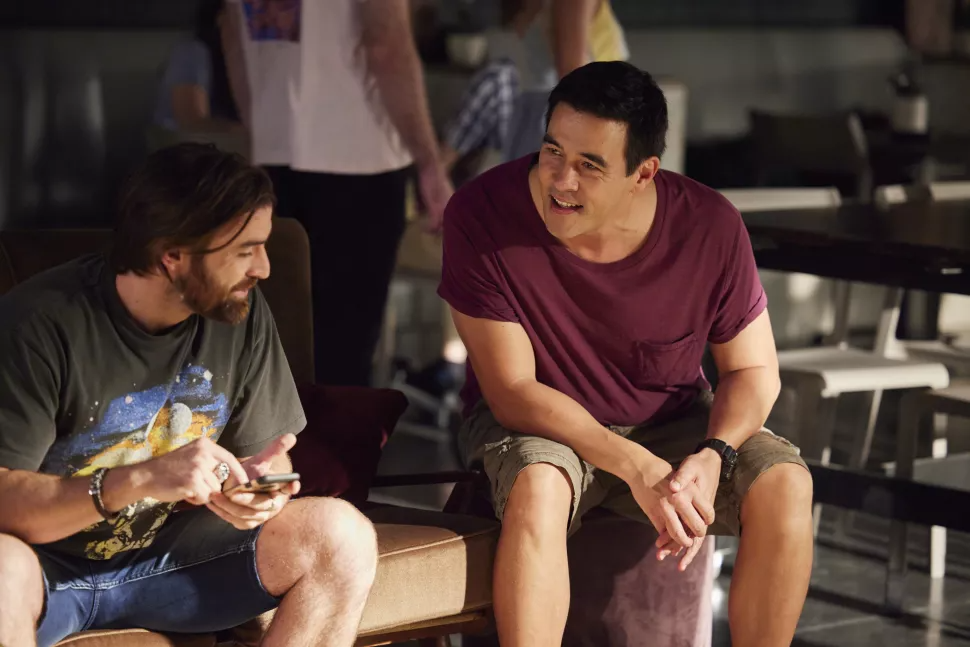 Justin learns that Lyrik on Home and Away has BIG intentions. (Photo courtesy of Endemol Shine Australia)