Home and Away’s Nikau Parata (Kawawakawa Fox-Reo) breakup with his long-distance girlfriend Bella Nixon left him feeling miserable (1:45pm – see our TV Guide for listings)
Nikau, a beach lifeguard, had no other option. 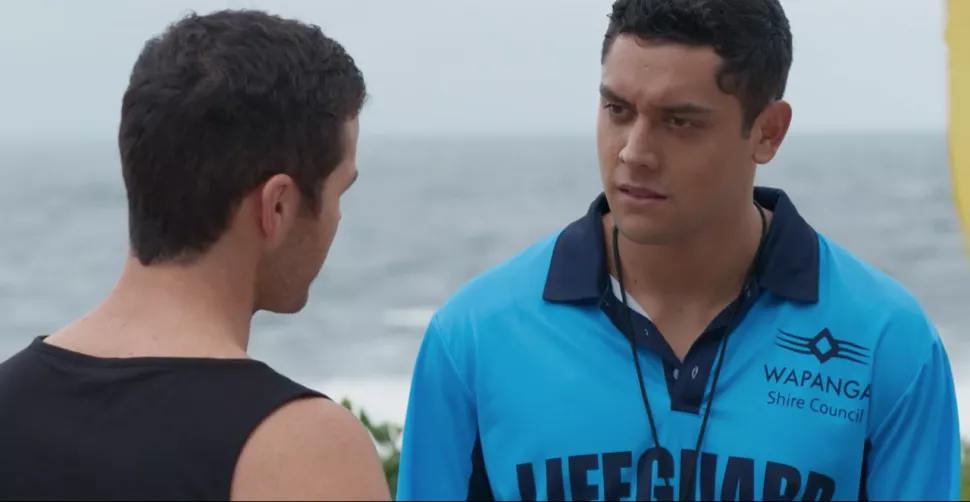 A dangerous biker gang is currently posing a threat to the Parata family.
As a result, all of their loved ones are now targets.
When Dean Thompson (Patrick O’Connor) and Mackenzie Booth (Emily Weir), members of Bella’s family, ask Nikau why he broke up with Bella, it only makes Nikau’s sadness worse.
Bella is distraught and has made the decision to stay in New York rather than go back to Summer Bay!

Nikau must remain silent regarding the biker gang’s unlawful actions.

With his guilt after hurting Bella’s heart, Nikau is on the verge of snapping. 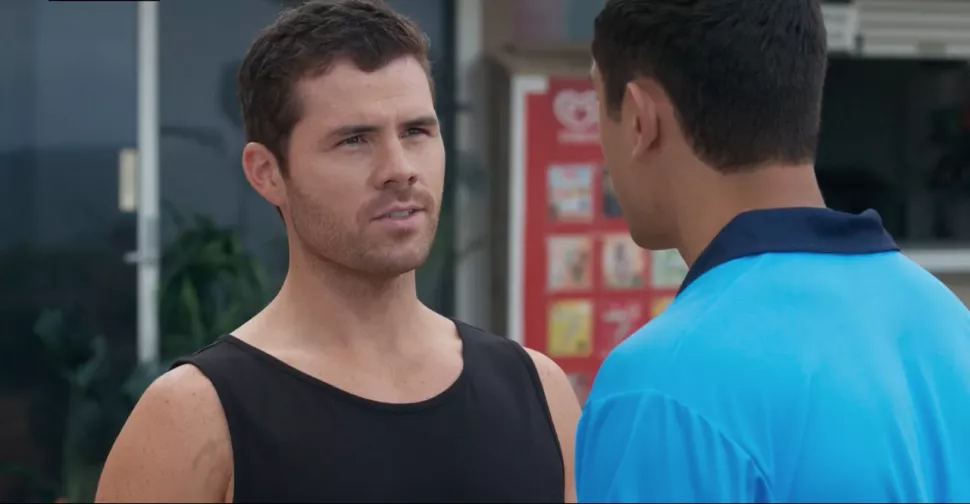 When Rose Delaney (Kirsty Marillier) learns the true scope of her lover Tex’s criminal activities in Summer Bay, she is shocked.

The policewoman learns the truth from Tane Parata (Ethan Browne) about the motorcycle gang’s plans to utilise the neighbourhood gym as a money-laundering facility.

Will he, however, also acknowledge the fact that his late brother Ari stole money from the biker gang following an armed heist years earlier?

Rose is eager to learn more and is aware that, in order to bring about the collapse of gang boss Marty (Ben Wood) and his crew, she must subtly support an unknowing Tex.However, Tane comes under fire from his girlfriend Felicity Newman (Jacqui Purvis) and nephew Nikau after he permits Genevieve, an unpleasant employee and gang member, to begin falsifying the gym’s financial records. 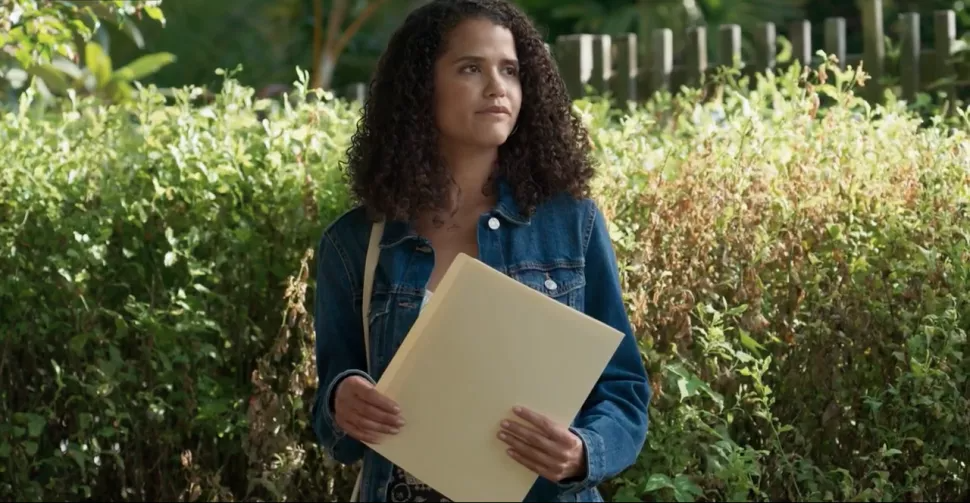 On Home and Away, Rose and Tane work together covertly to bust the biker gang. (Photo courtesy of Endemol Shine Australia) 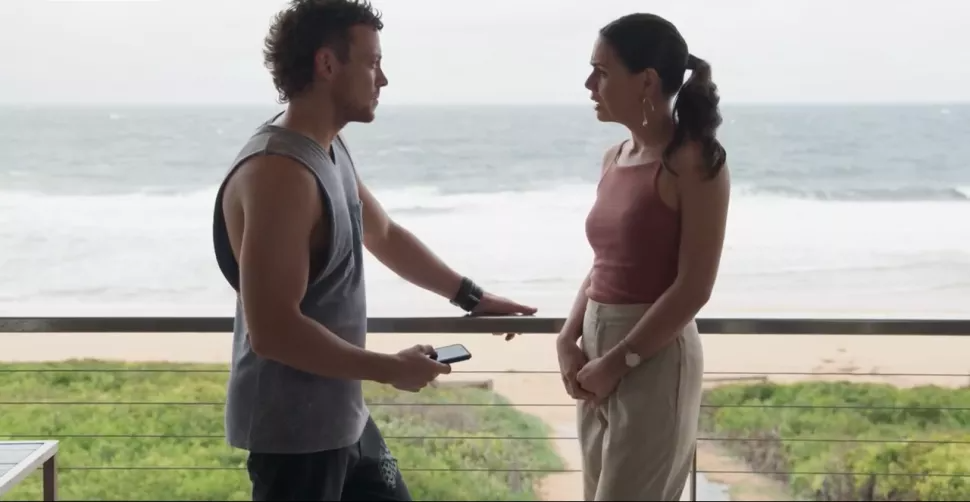 On today’s episode of Home and Away, Dean and Mackenzie learn that Bella has made the decision to remain in New York. (Photo courtesy of Endemol Shine Australia)