As far as TV characters go, as endearing as Roo Stewart of Summer Bay, there are few. And that has a lot to do with the actress who, the inimitable Georgie Parker, has brought

Alf’s (Ray Meagher) beloved daughter to life for the past 10 years.
It is also evident that portraying Roo, originally played by Justine Clarke, is as much joy as ever for the former star of All Saints and A Country Tradition. 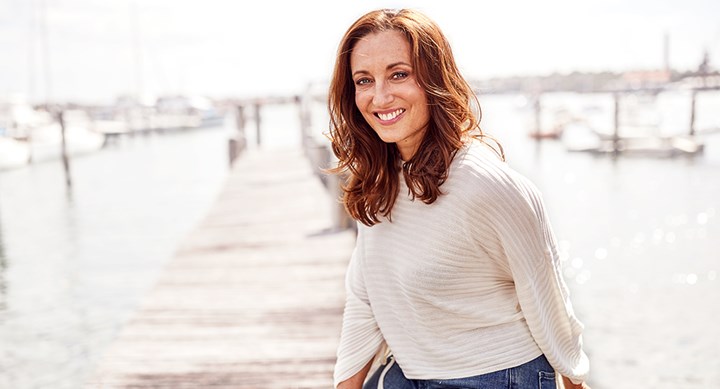 I love working with Ray, Emily (Symons), Lukas (Radovich), and Belinda (Giblin), “Georgie says, adding with a smile,” It’s a very happy household in Stewart! Georgie takes a look back at her top storylines in the show to mark her special Home and Away anniversary.

My first Bay Scenes as Roo!

What I remember most was being mainly with Ray on the Home and Away set and working. It was very fun stretching my legs with actors I hadn’t worked with before on a new set. At the same time, it felt like I was returning home in several ways. 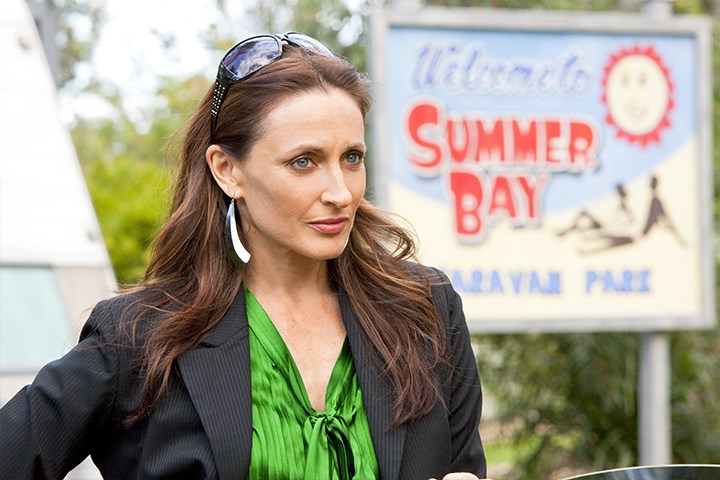 “Wedding of Roo and Harvey (Marcus Graham). Yeah, they were a hilarious pair! “They had a friendship that was really lively, feisty, and defiant. And it was great fun for Marcus to work with. In all of our scenes, we had a great deal of fun.

I enjoyed filming with Kassandra Clementi, who played Maddy, with whom she was absolutely glorious to work. She’s doing a lot of work now in America. She’s such a lovely kid, such an amazing, fascinating guy.

“I was very fond of working with Myles Pollard, who played James. While Myles is just amazing and so much fun, his character was a serial liar.
“So after Roo’s other disastrous relationship, I thought,” Please don’t send anybody else to hear! ‘I just wanted her to make a wise and caring decision.’

The explosion in Caravan Park, when Jake Speer’s character Oscar died, was a major one. I love Jake and I played a game with him not long after he left the show.

“But these big Home and Away activities still make filming really fun. The effects are felt across the entire bay, playing out for a considerable amount of time. They sound exciting, they’re TV activities.

Do you remember Roo being with James, her younger man, and is blackmailed into leaving him?
It was absolutely delightful to work with Tim Ross, who played James, and he made it so simple to play that story. But it all ended again in a sad way for Roo.

“For the first time, meeting Ryder (Lukas Radovich) was fantastic. It has been an unending joy to work with Lukas. He is such an asset to this show. And, of course, it’s all about family when Ryder comes to live with the Stewarts, and that’s always a positive thing.

Another big one was the sinkhole episode when Roo found out that her mother was alive and well. At the time, as we were actually filming in a semicircular hole and Ray was lying under a pretend piece of concrete, we called it the ‘Pizza Oven’ set.
But if you’re going to be trapped in a sinkhole, Ray may as well have it! And it sure made for a great drama.

“The marriage of Alf and Martha, the parents of Roo, was lovely. It was very lovely for the crowd to get to see Alf in a mature, loving relationship with his daughter’s mother. And Belinda is so good at playing Martha-she’s so stunning.

I recently enjoyed filming a session with Emily that took Cameron (Daddo) back to the Bay, this time as Owen. It’s so awesome, he’s a champion, to have Cameron back on the show. And this scene took Emily and me to the area.