Following an emotional appearance on Sunrise where he discussed his terminal brain cancer diagnosis, Johnny Ruffo put on a brave face on Tuesday.

The ex-Home and Away actor, 34, grinned as he and his publicist walked out of the Channel Seven studios in Sydney’s central business district.

No Finish Line, his autobiography, was in his arm with pride. 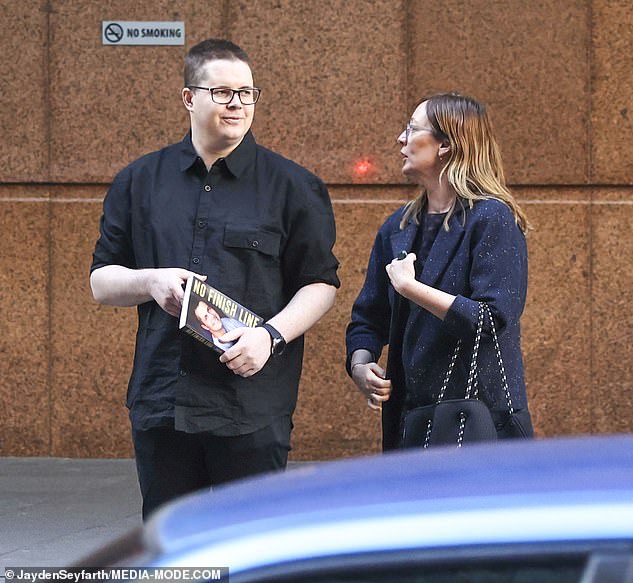 The actor was dressed in the same clothes as when he met Natalie Barr and David Koch, the hosts of the breakfast show. As Larry Emdur and Kylie Gillies of The Morning Show listened intently to Johnny’s every word, he was seen conversing with the TV team and handing out copies of his book inside the studio.

She pulled the book out of his hands and started leafing through it as Johnny and his PR waited on the sidewalk. The two smiled as they did so. 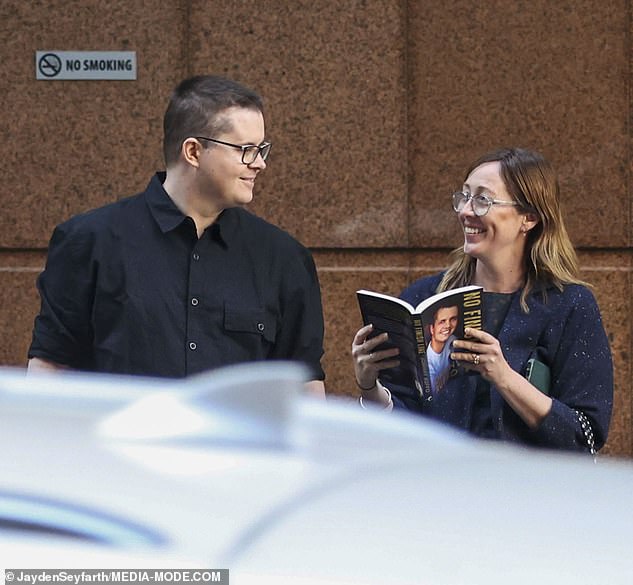 Johnny discussed the horrific effect his terminal brain cancer diagnosis has had on his memories during his Sunrise interview.

He talked on how remembering all the “good and terrible experiences” had been a benefit of writing his new book. 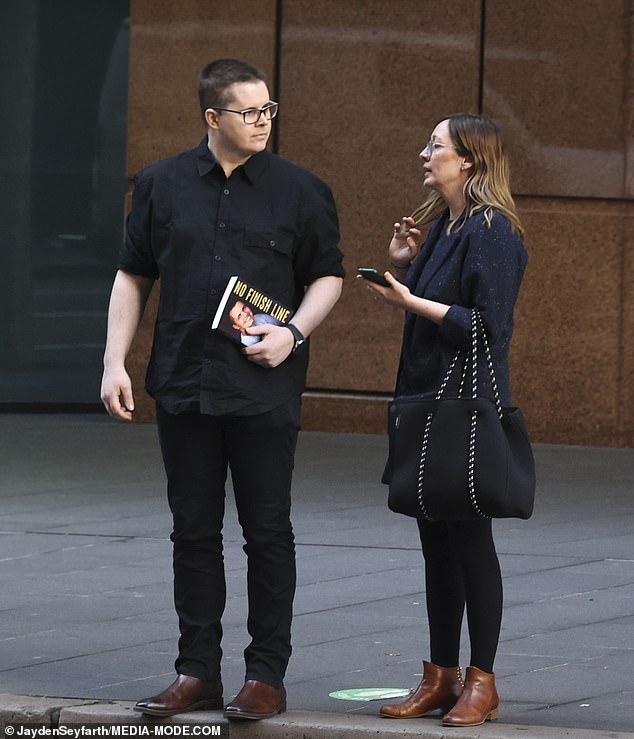 “You go through such trauma, especially with the brain cancer, that a lot of stuff you don’t remember,” he added.

‘My memory isn’t what it used to be, so I frequently forget things,’ Writing triggers memories, whether they be joyful or painful.

When Johnny received his brain cancer diagnosis five years ago, he added that he felt as though he had “struck a brick wall.” 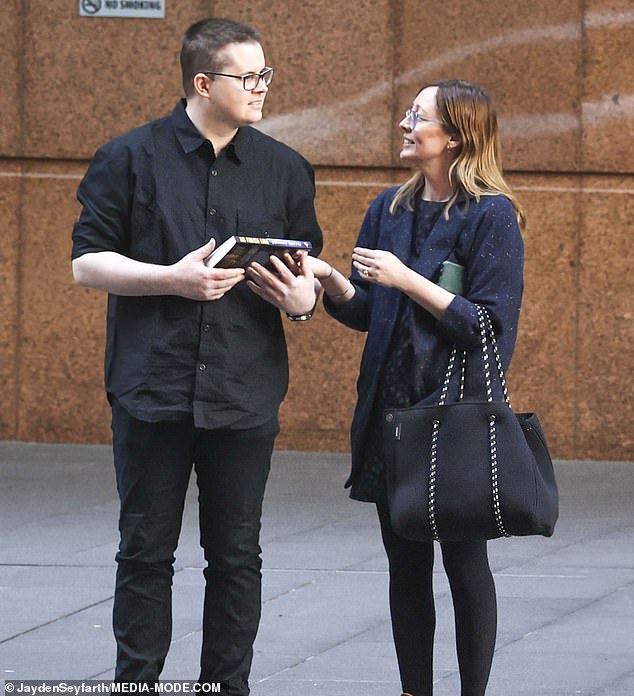 I had the impression that I was simply kicking goals, and I couldn’t fail. Then all of a sudden, everything just crashed down on me, and the entire universe came tumbling down,’ he claimed. 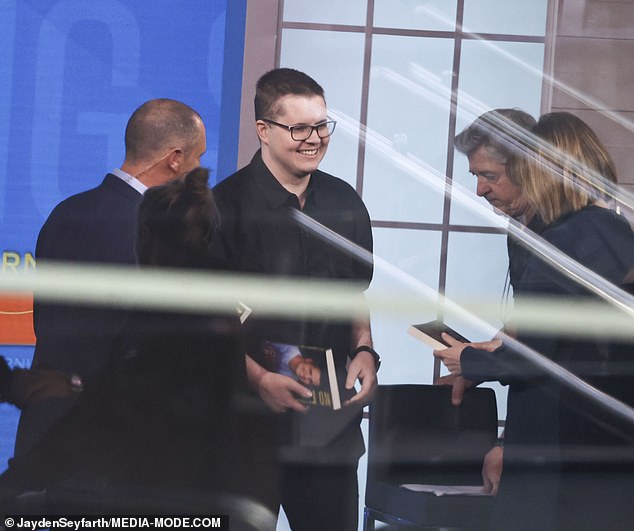 But I’m so glad I have this amazing support system in place. One of them is Tahnee [Sims, his girlfriend]. The people you are surrounded by are what keep you going. 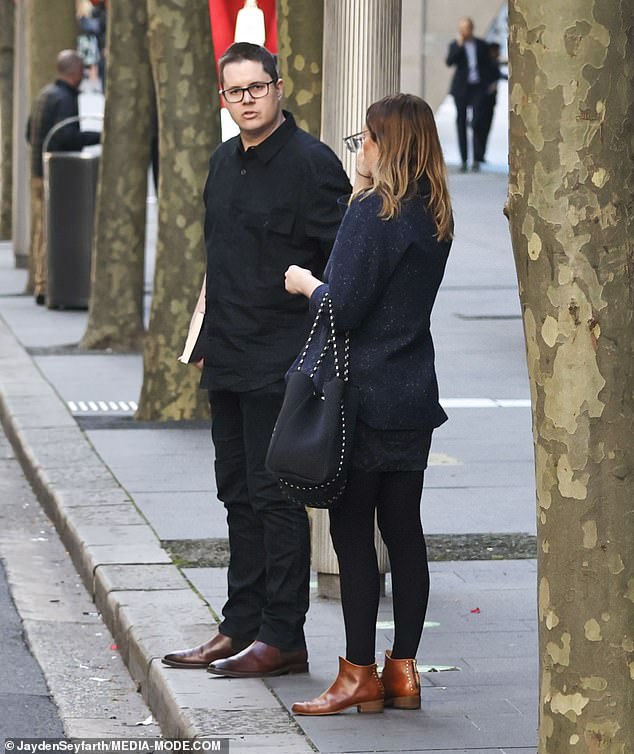 The interview comes after Johnny revealed on Monday that his condition is terminal, and he expressed concern for Tahnee Simms, his girlfriend, regarding how she would fare without him.

He said to host Carrie Bickmore of The Project, “You can only imagine how difficult it’s been for her.”

I hate to say it, but I think a lot about how difficult it might be for her if something were to happen to me, he said. 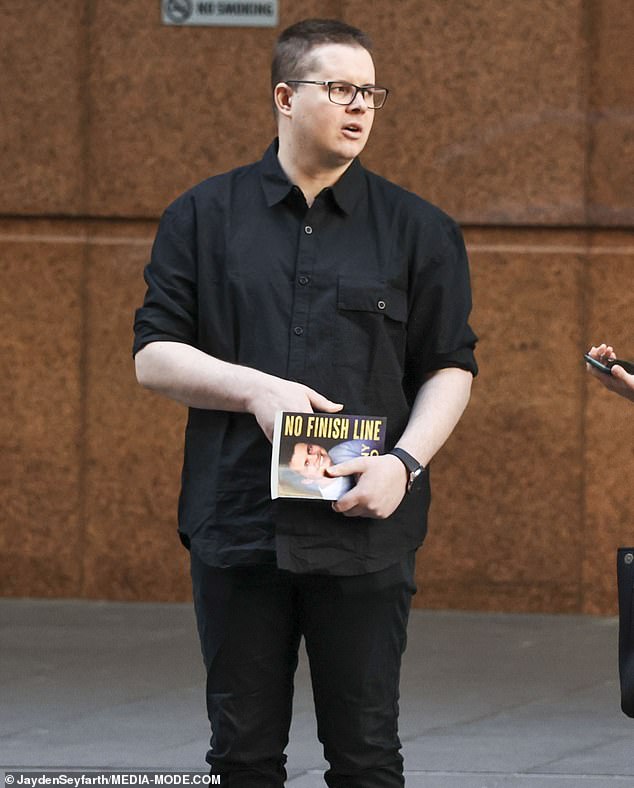 I don’t want to think about it, so that’s why. It simply makes me a little bit emotional because I know something will happen eventually, whether it’s in a month, ten years, or twenty.
Johnny admitted to Carrie that his time with the illness had already passed.
“It will eventually succeed in taking me, but I’m still battling.” still going strong. The usual life expectancy for my diagnosis and tumour was three years,’ he said. 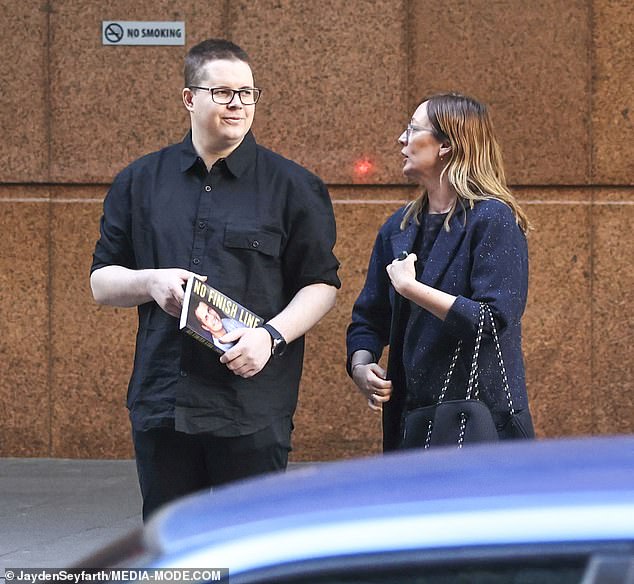 “And it’s been five years for me.” I’ve already triumphed. My current objective is to live a happy life and attempt to assist as many people as I can.
After visiting the hospital with excruciating headaches in 2017, Johnny was first identified as having the illness.
He underwent surgery to remove a 7 cm brain tumour in August of that same year, followed by chemotherapy and radiotherapy. 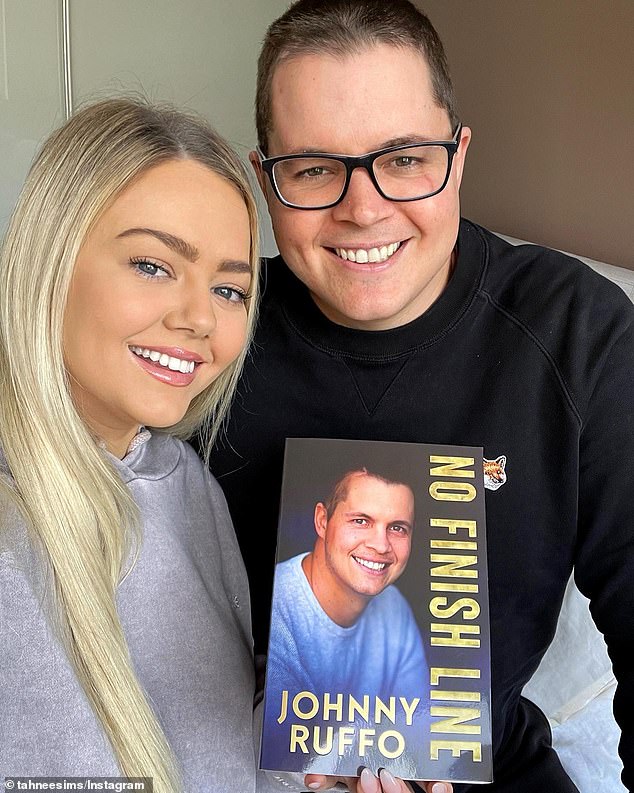 Johnny acknowledged on Monday that he had a fatal illness, and he is concerned about how Tahnee Simms (seen above) will handle life without him. 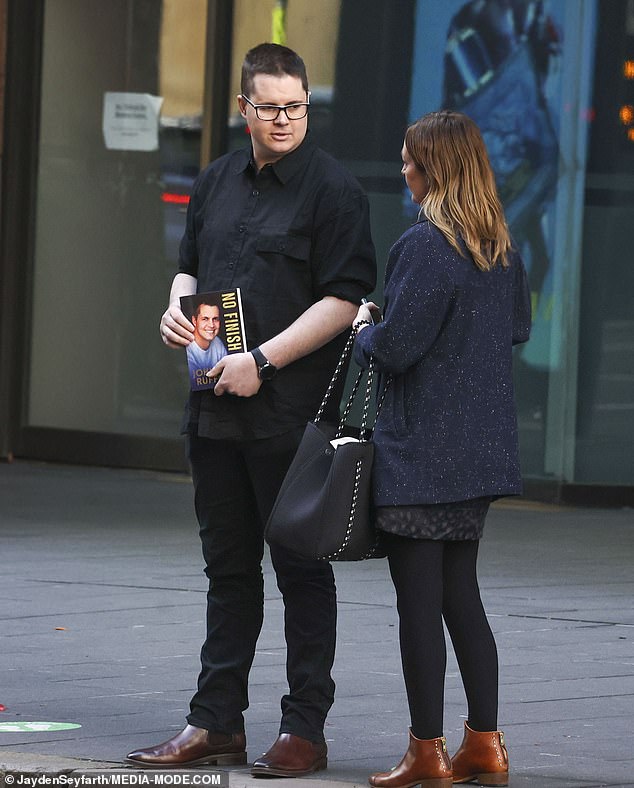 After visiting the hospital with excruciating headaches in 2017, Johnny was first identified as having the condition.