These aren’t the neighbours John was hoping for…

In scenes slated to appear on Channel 5 the following week, John will be shown receiving some good news when his neighbors—whom he made no secret of not liking—pack up their belongings and leave.

John makes preparations to welcome the newcomers with a warm welcome in the hopes that they will all become friends. John is determined to have a better relationship with the individuals who move in to replace his former neighbors.

John, however, is taken aback when he discovers that the new neighbors are actually three Lyrik members. 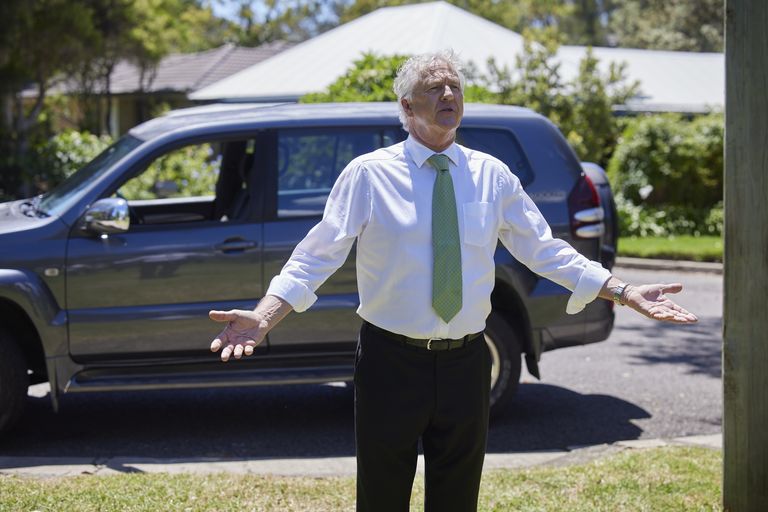 It is a setback for John, who has previously made it known that he is not a fan, when Eden, Remi, and Kirby from the band all move in.

John had hoped to be able to live a more tranquil existence, but as soon as he remembers the ruckus Lyrik created while they were guests at the Paratas’ home, he realizes that prospect is no longer in the cards for him.

Although John has some significant doubts, he gradually bonds with Remi and even confides in him about all the local rumors.

Despite John’s worries, may an unusual relationship grow between him and Lyrik? 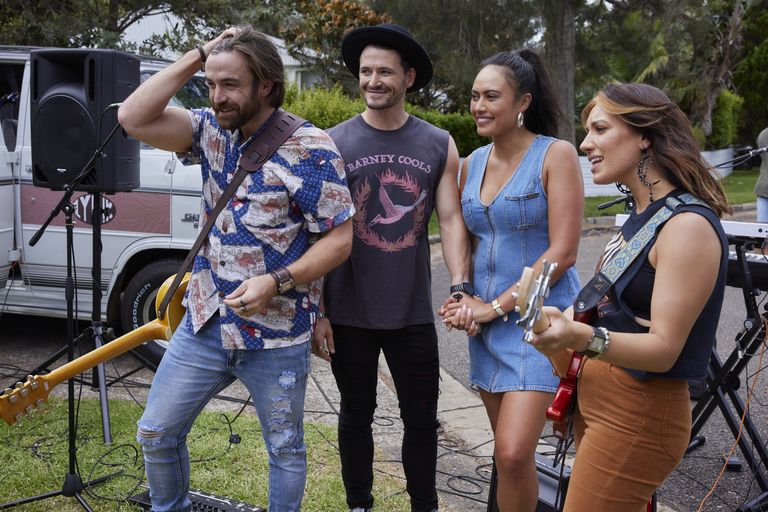 Since moving to Summer Bay, Lyrik have undoubtedly made a splash, but the band’s transfer wasn’t off to the ideal start when its lead vocalist quit and left, taking their tour van with him.

Additionally, one of the band members, Eden, stumbled into an old flame in Cash, adding to the drama of finding a replacement lead vocalist.

Any possibility of a romance between them, however, looked remote because Cash is still fervently hoping for a chance to meet Jasmine again, which is regrettably not in the cards for him.