Mick from EastEnders has a mean rant at Shirley’s

With Mother Shirley, Mick Carter had a beautiful row as he tries to process his childhood trauma in EastEnders.

Shirley (Linda Henry) had a stressful week of her own in the Square, having spoken to Gray (Toby-Alexander Smith) because of his sorrow over going through a horrible murder-suicide attempt.

She retook the initiative in Friday’s (October 16) show by agreeing for Gray’s children to briefly move in with their grandma Karen while the solicitor sorted himself out. 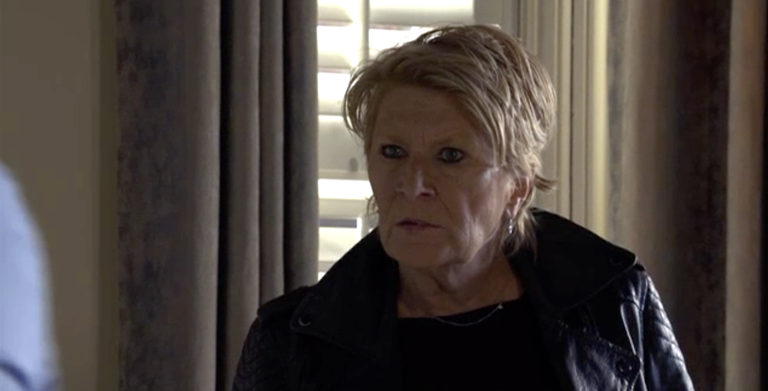 Gray persuaded her to make it right with Mick after her admission that she had stepped out on him when he was a kid when Shirley said that she would be checking upon him.

Meanwhile, in isolation, Mick appears to deal with the realization that when he was 12 years old, his longtime caregiver, Katy Lewis, sexually assaulted him.

And when his sister Tina admitted that she had discovered Katy on social media, utterly oblivious of the pain of her brother’s experience, did his worries intensify. 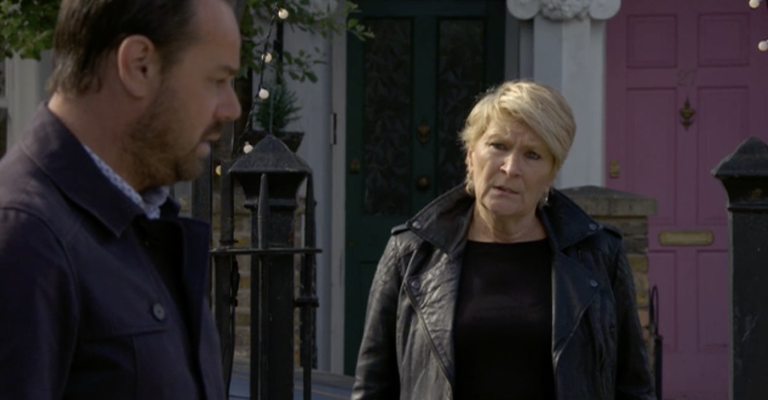 When Shirley said Katy “stepped up” when she let her son down, in an uncharacteristically short rant, Mick lashed out at his mother.

“It’s what happened back then that matters to me. I’m watching Ollie, and I’m worried about Lee, Nancy, and Johnny, and I can’t understand. How would it be done? How are you willing to do that to a child? 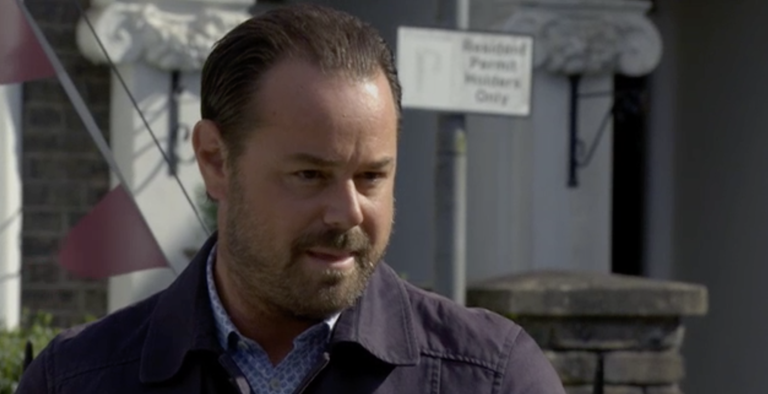 Shirley was left falsely thinking that Katy had shielded her son all those years before, with Mick not yet able to share the real source of his rage.