Alf Stewart, as portrayed by Ray Meagher, said, “I’m leaving The Bay,” and Roo “can’t stop him” from beginning a new life with Martha. 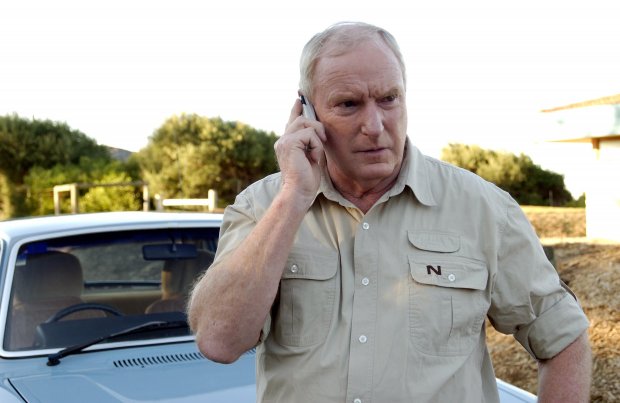 According to the actor, “[Roo] is not at all happy about it.” She wants them to reconcile and be content. You know, that’s the reason she originally gave the woman her kidney. “So they may live longer, be happier, and spend more time together.” And from Roo’s perspective, her mother is causing friction in the relationship by being somewhat adamant about moving there. 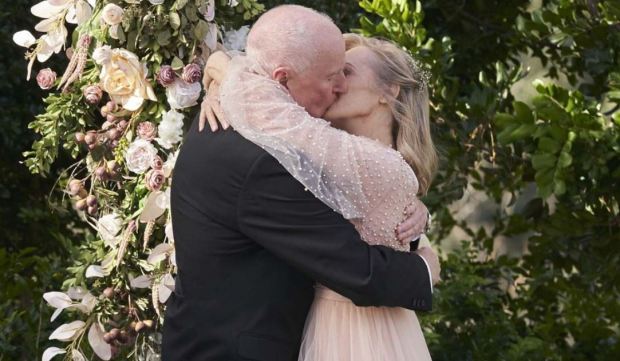 He considered the matter carefully before deciding that he would leave The Bay.

Naturally, Roo won’t accept it, but I suppose she believes that, in the end, she won’t be able to stop him.

In the upcoming scenes, Alf will leave.

But when will he come back?

Ray was honest and said, “I don’t know. He’ll travel to Merimbula, and I had assumed that one of his goals there would be to attempt to return Martha to Summer Bay. 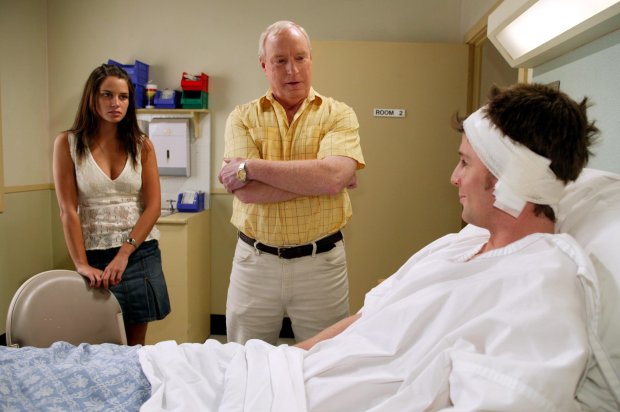 “The only real choices are to persuade Martha to return to Summer Bay, convince Alf to permanently relocate to Merimbula, or find a middle ground where they can alternate between Merimbula and Summer Bay. 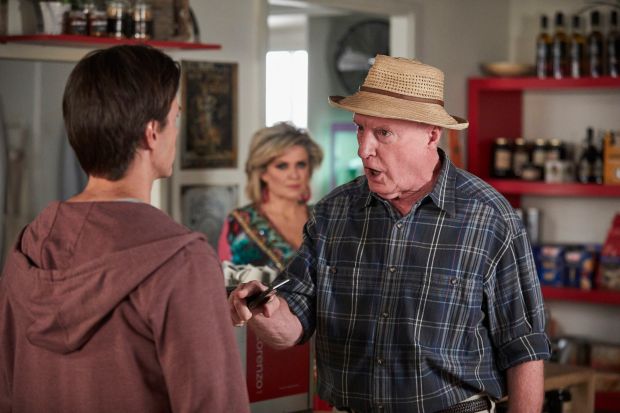 The fourth option would be for Alf to return to Summer Bay, maintain these enterprises, all of those friendships, and pay frequent visits to Martha. 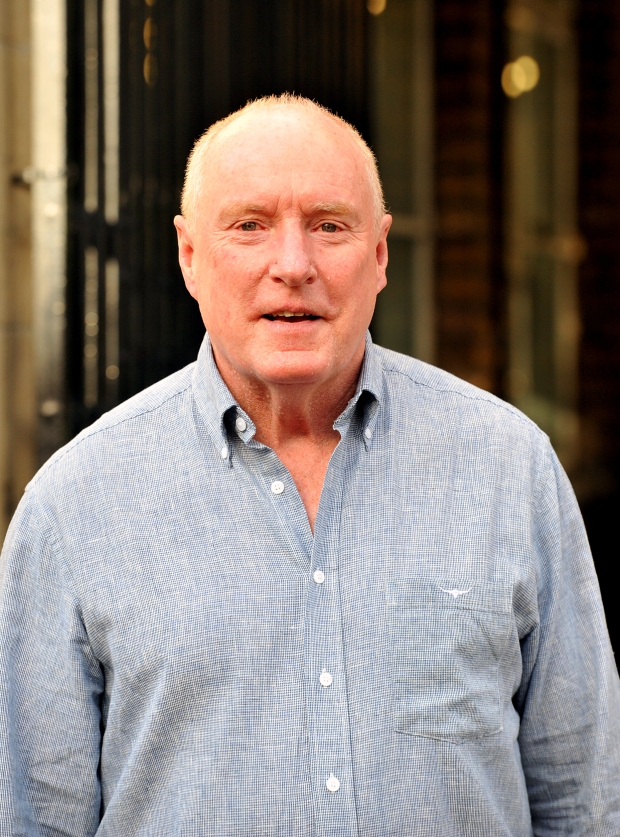 Alf would be “devastated,” according to Ray, at the idea of leaving the Bay for good “He resembles Summer Bay’s godfather in certain ways. People frequently respond, “Oh, ask Alf,” when they have a really important question.