Home and Away spoilers: Theo Poulos gets a HEARTBREAKING phonecall…

Theo Poulos (played by Matt Evans) is the talk of the town after making his Home and Away debut as the band’s new lead singer (1:45pm – see our TV Guide for listings).

Theo’s girlfriend Chloe Anderson is still missing from Summer Bay, so he is unable to take advantage of his newfound rock star status.

Theo continues to believe that Chloe has temporarily travelled to New Zealand to see her mother, Mia. 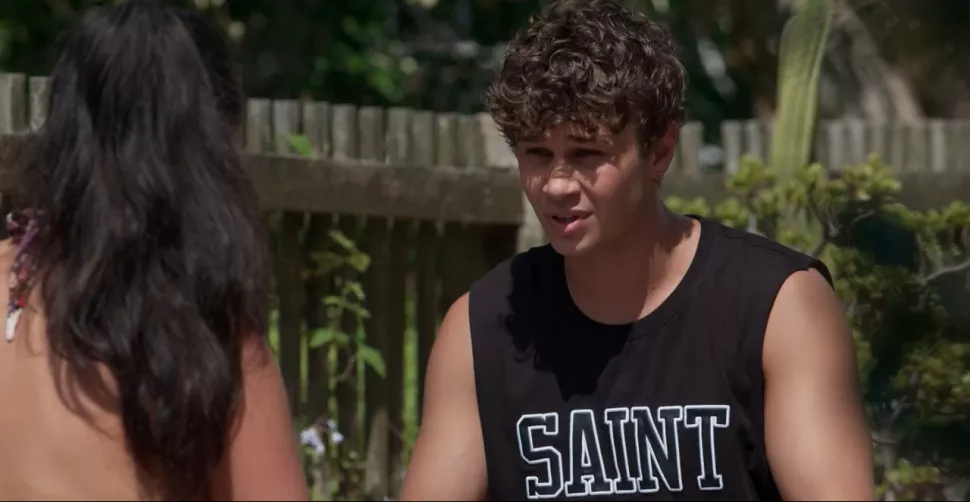 He is unaware that Chloe had to leave the Bay for her own protection since the biker gang that has been threatening the Parata family had threatened her.

Theo becomes defensive when Kirby Aramoana (Angelina Thomson), another member of the band, assumes that Chloe has left him.

similar to what recently occurred to Kirby when Bob Forsyth, the band’s former lead vocalist, deserted him!

Unfortunately, Theo is in for a HEARTBREAK when Chloe eventually calls him.

She is ending her relationship with him and leaving Summer Bay.

Can Kirby find a method to assist Theo in getting over his pain? 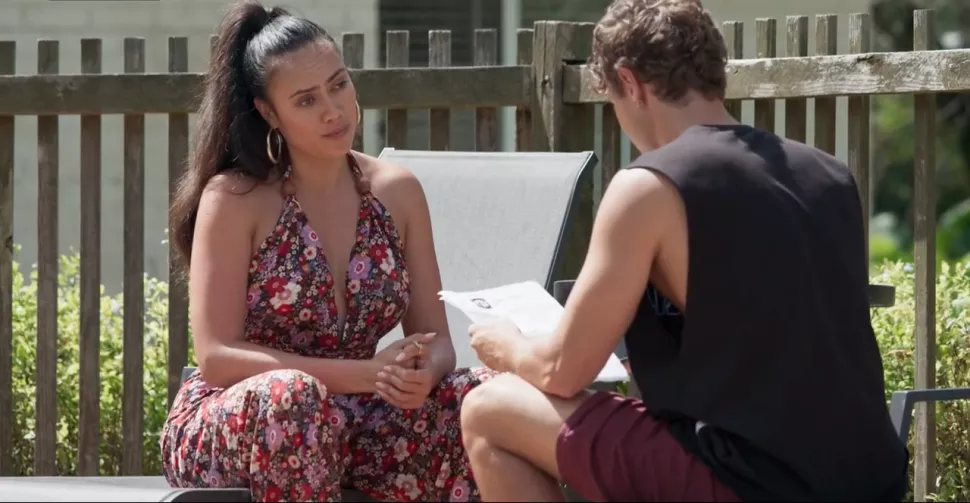 As soon as Xander starts his training at Summer Bay Fit, Cash Newman (Nicholas Cartwright) is there to assist him.

Xander has never been to a gym before and unquestionably needs some direction!

Jasmine, Xander’s half-sister and Cash’s ex-girlfriend, has chosen to remain in the countryside with her in-laws, Ian and Wendy Shaw, rather than going back to Summer Bay.

Cash chooses to confront Jasmine directly in order to receive some conclusive answers. 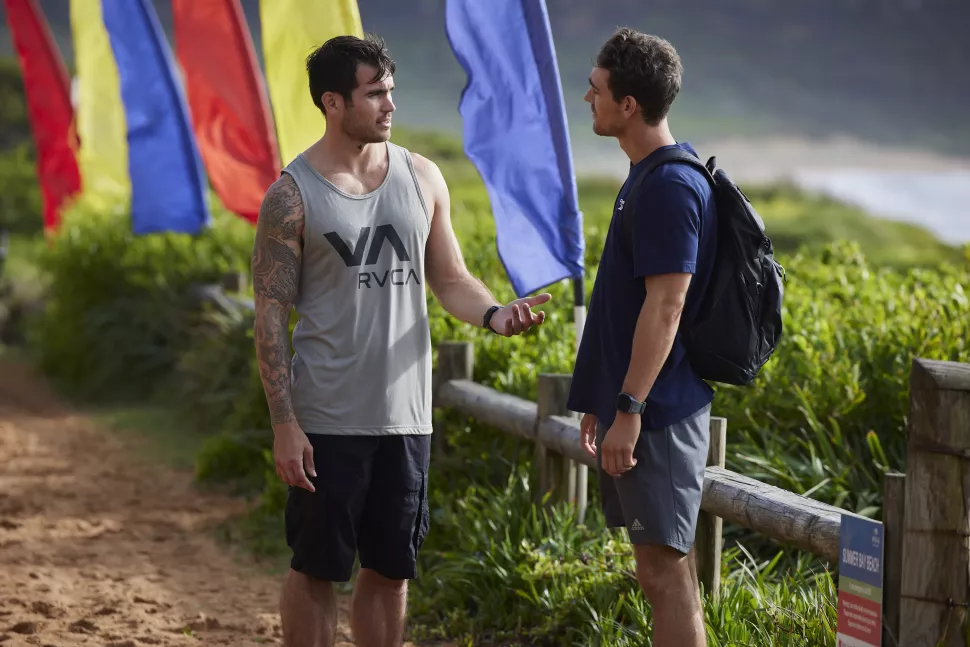 On Home and Away, Cash tells Xander, Jasmine’s brother, the news about her. (Photo courtesy of Endemol Shine Australia)