Your full collection of photos showing what’s ahead on UK screens in the week commencing Monday, September 5. 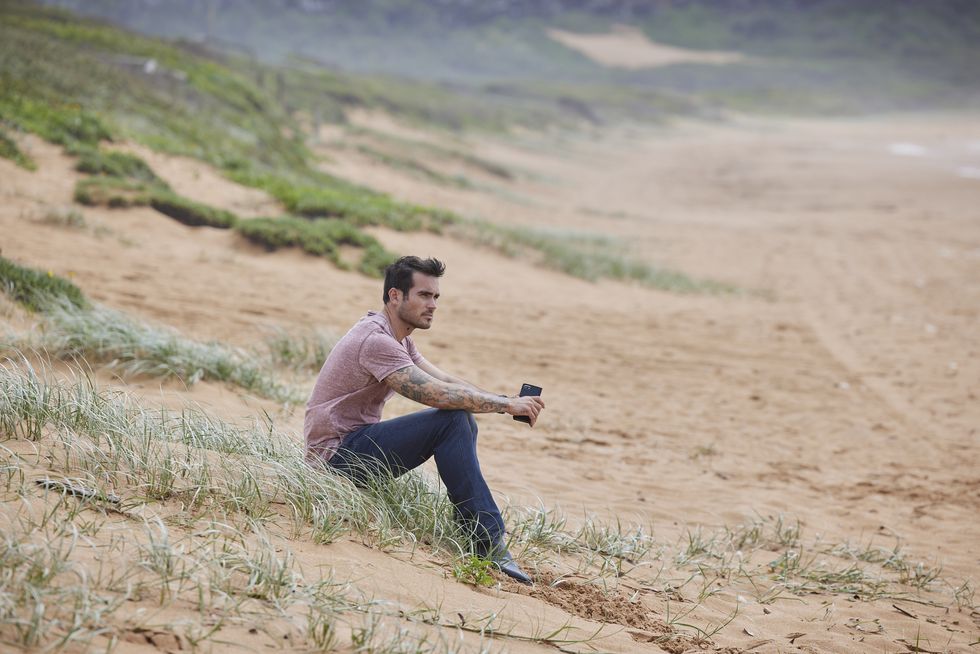 The Summer Bay cop had planned to propose to Jasmine after learning that she was returning to Summer Bay. Sadly, Jasmine failed to show up and is ignoring his calls. 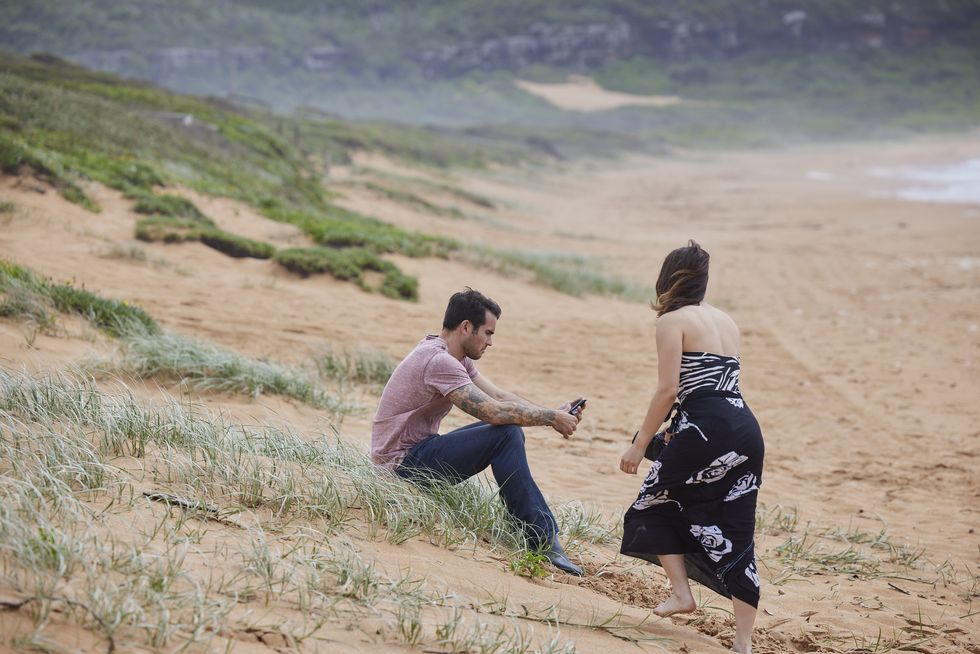 Monday, September 5: Eden heads over to speak to Cash

The pair have a strong history, as they knew each other before either of them moved to the Bay. 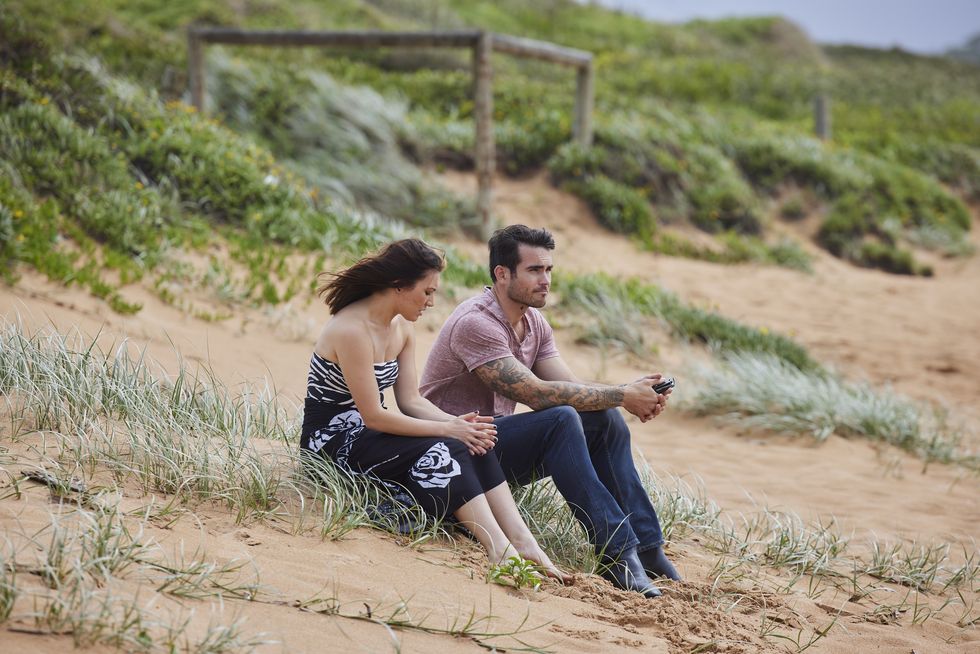 He can’t help feeling that something terrible has happened, as Jasmine’s lack of contact is out of character. 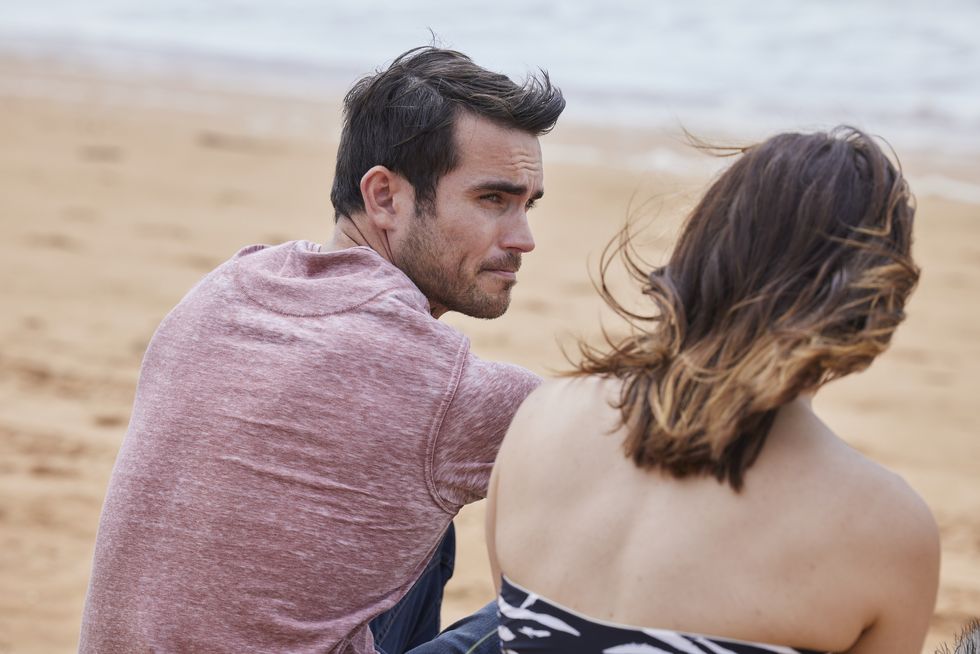 He realises that it may be time to report Jasmine to the police as a missing person. 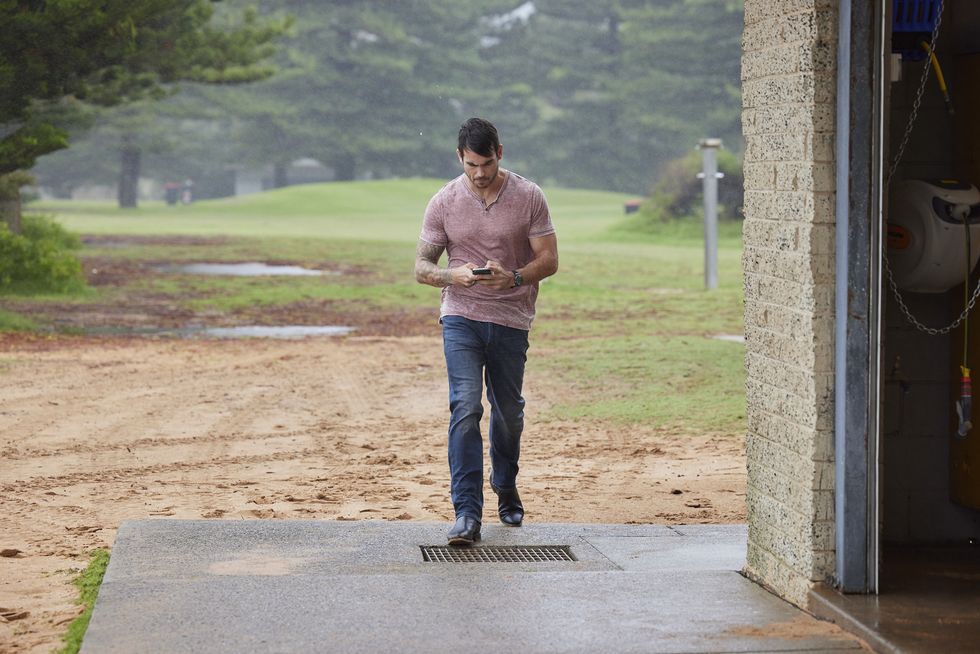 There’s still no word on Jasmine. 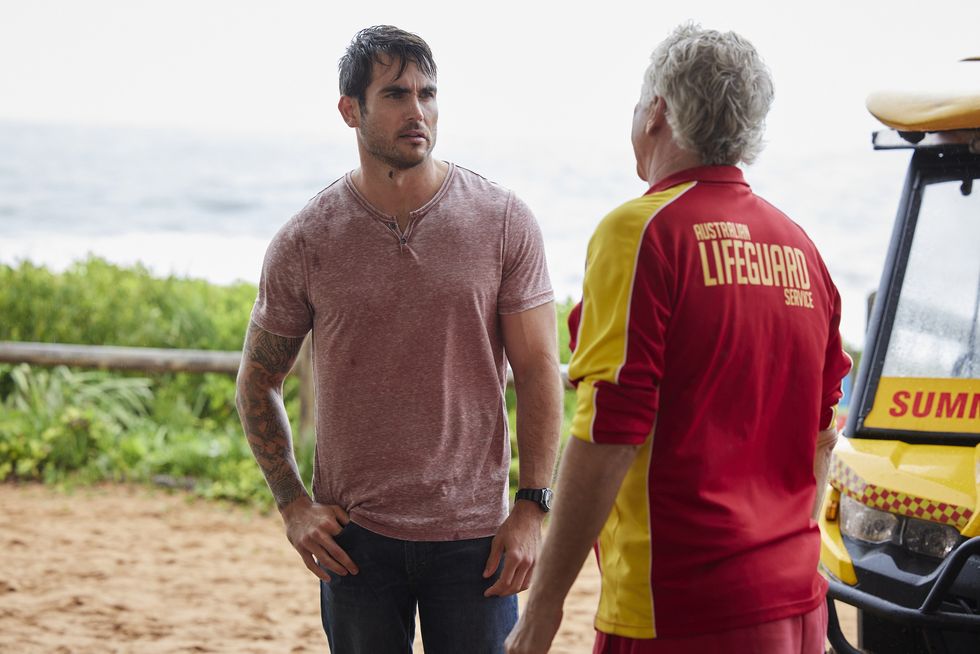 John sees how much Cash is struggling. 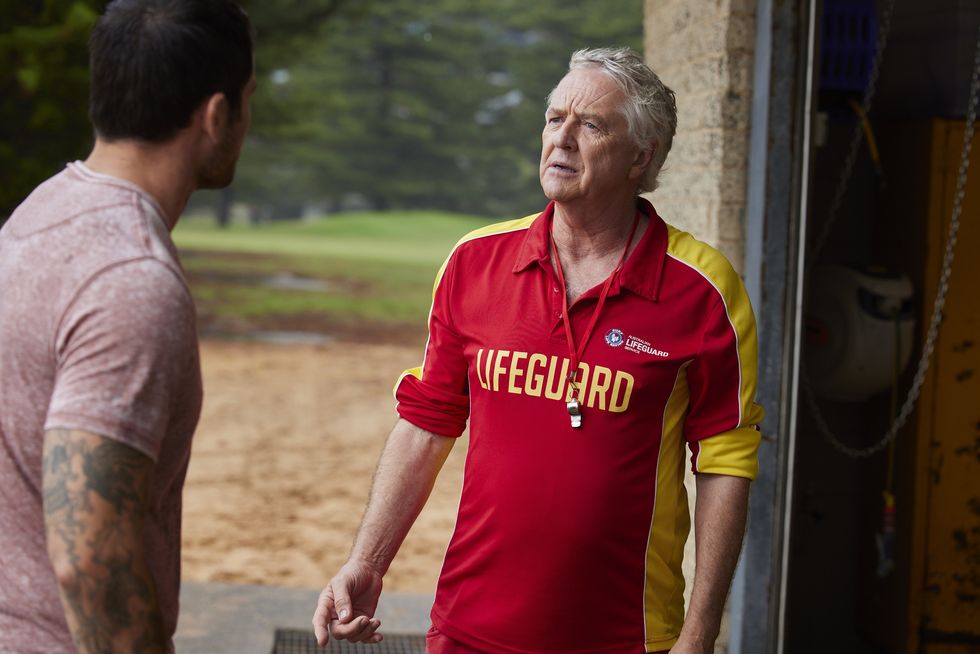 He wonders what to do to help. 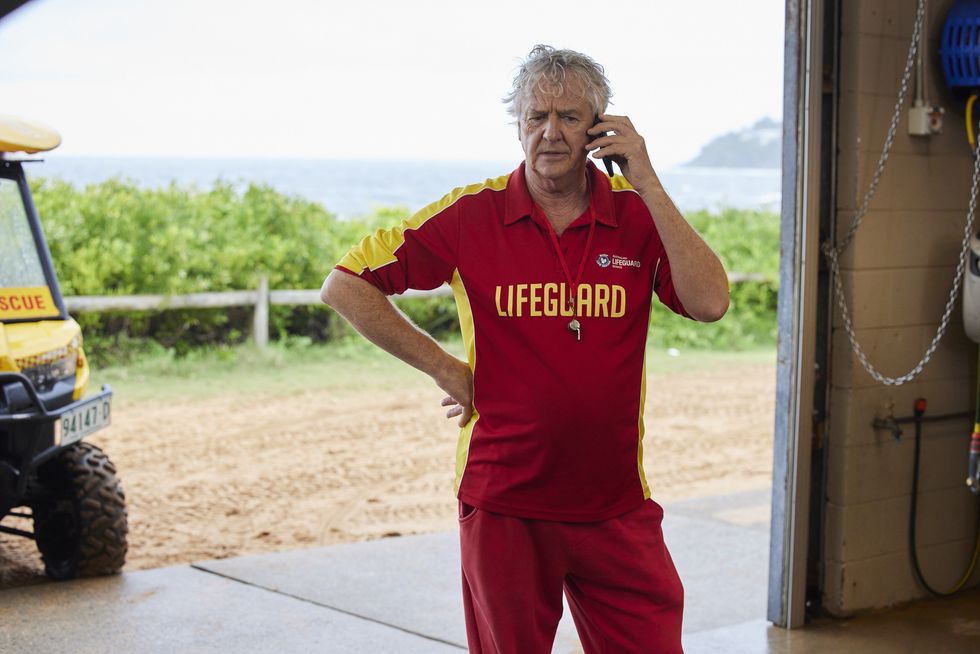 He decides that Irene needs to know what’s going on 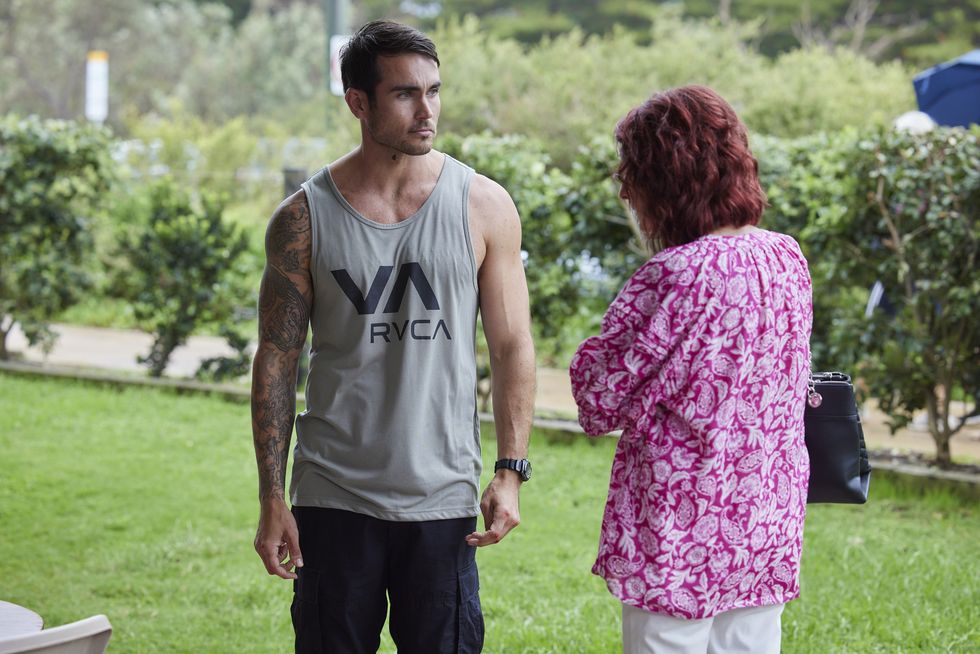 Tuesday, September 6: The truth over Jasmine is finally out

When the police checked on Jasmine and the Shaws at the farm, they were all fine. 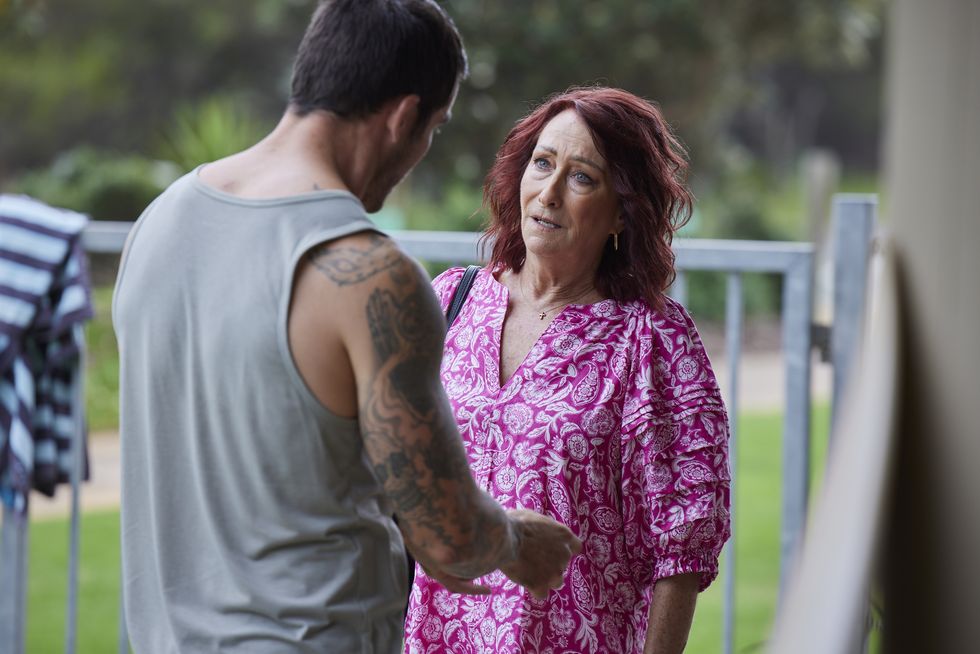 Jasmine has decided to stay on the farm permanently, but she won’t talk to anyone about it and has asked the police to pass on her best wishes. 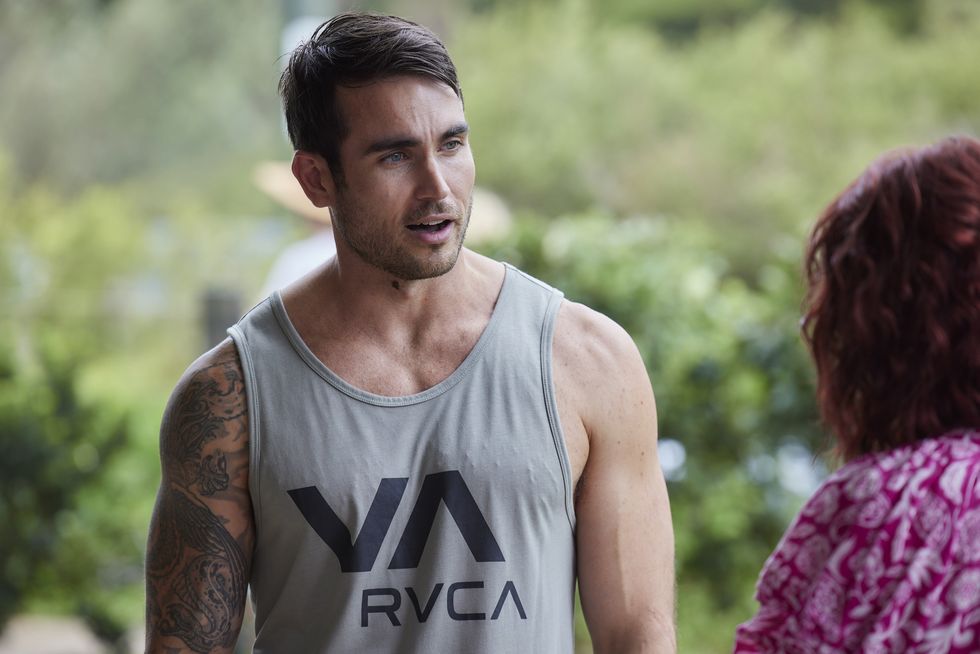 It dawns on him that the relationship meant more to him than it did to Jasmine. 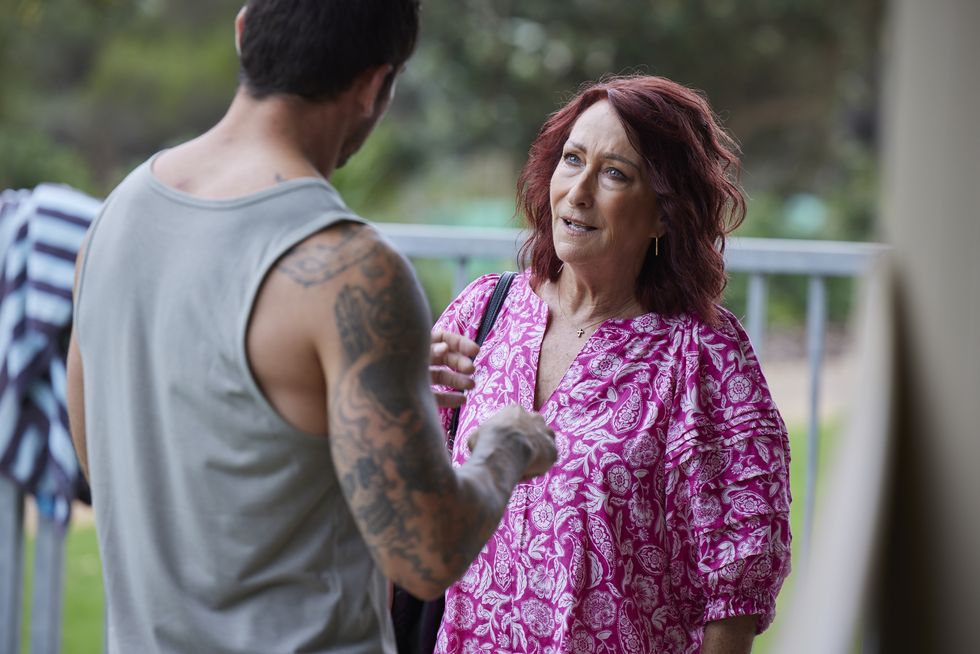 The Delaney siblings only moved to the Bay to be closer to Jasmine. How will they feel about the news that Jasmine won’t be back? 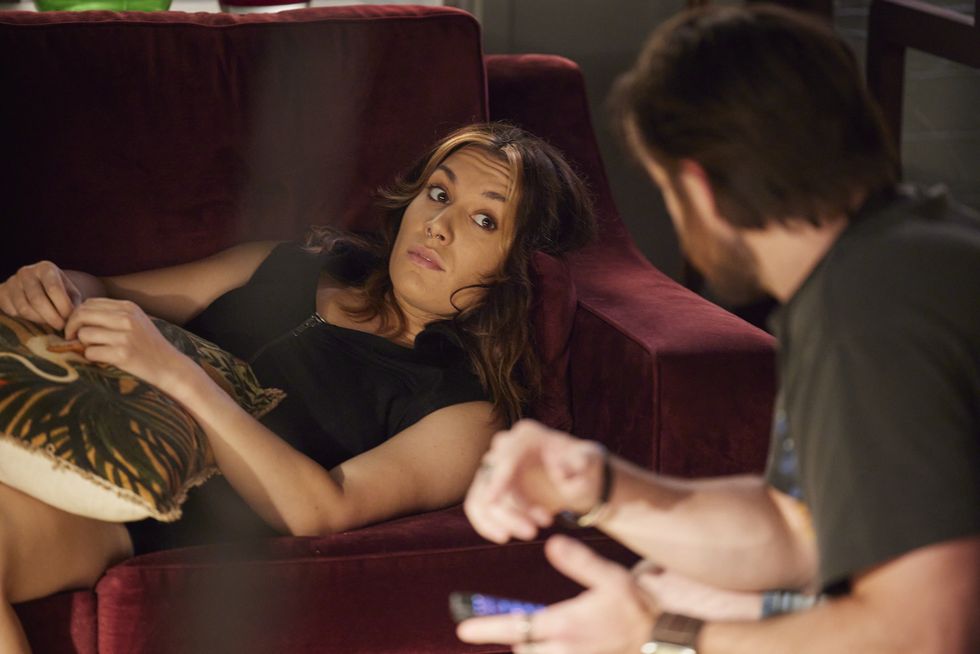 They have big plans for Lyrik’s future. 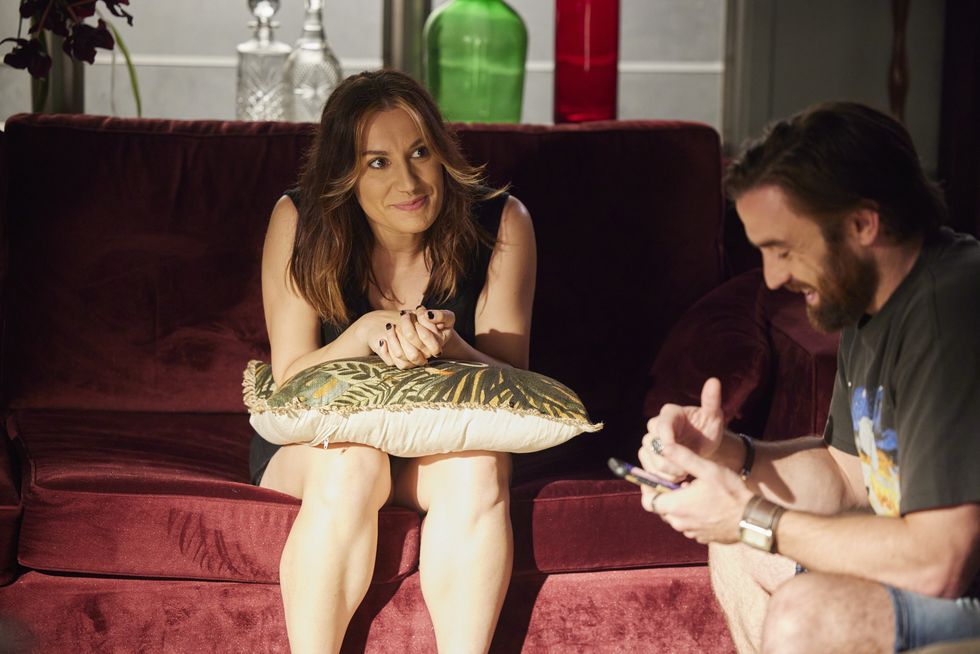 Now that Theo is their lead singer, they can dream big again. 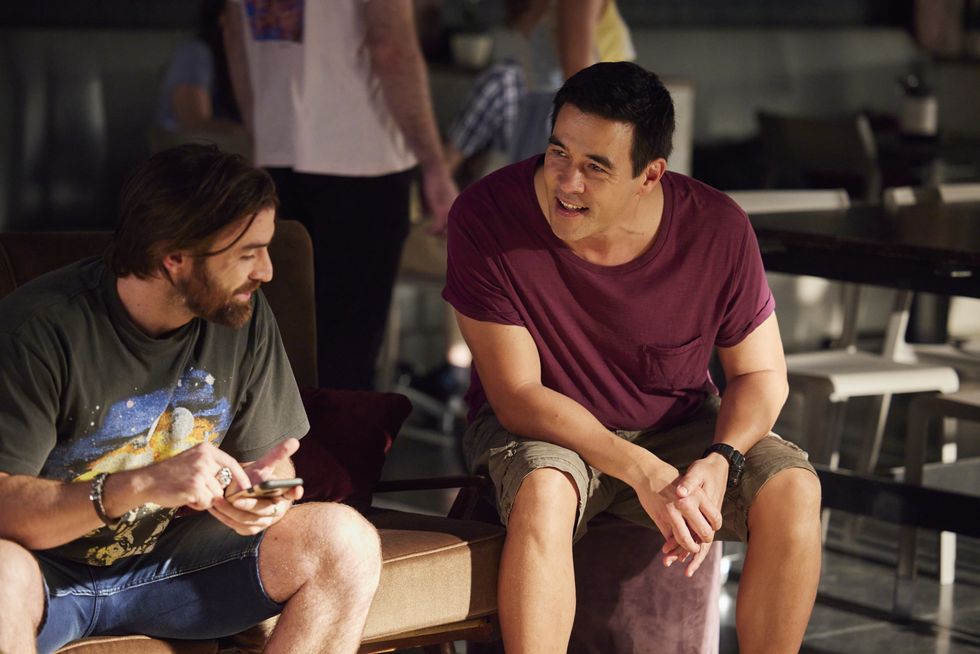 He wonders how Theo will juggle his TAFE studies and his band commitments. 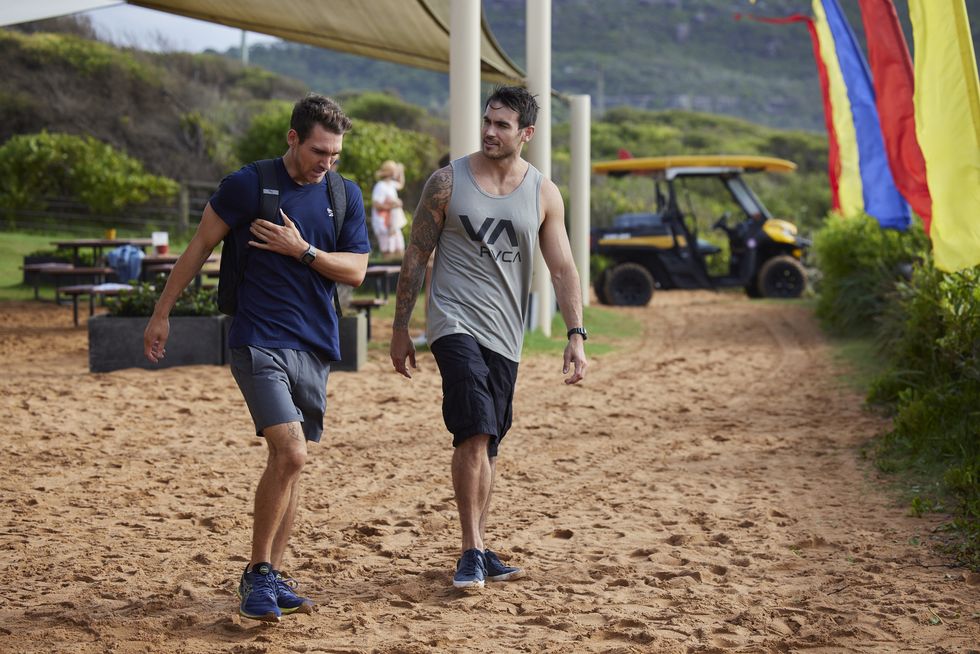 Jasmine may be gone, but Cash still feels a bond of loyalty with the Delaney siblings. 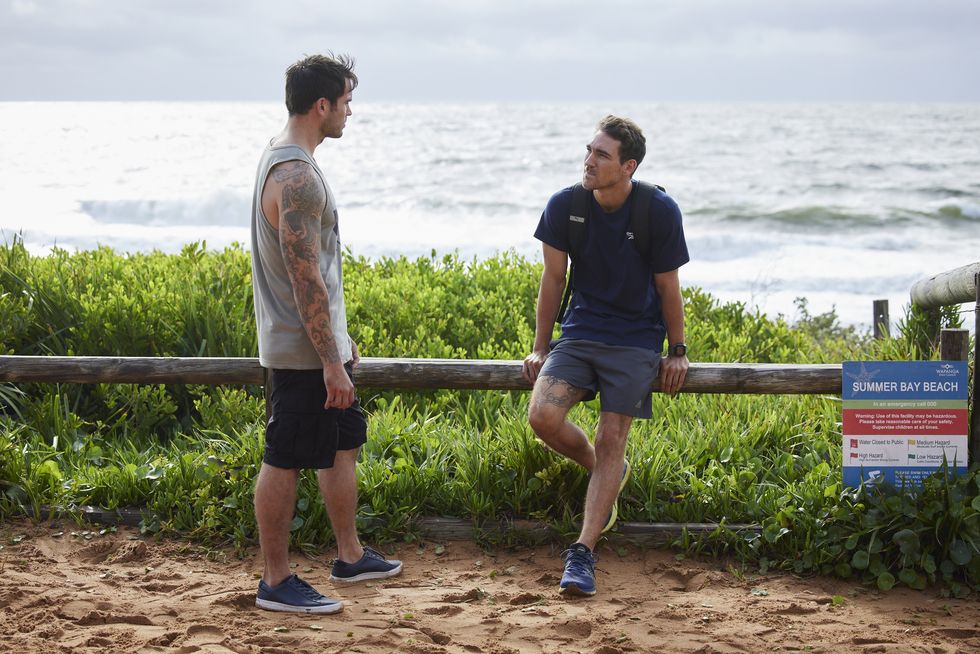 He feels overinvested in the patients he meets in his role as a paramedic. 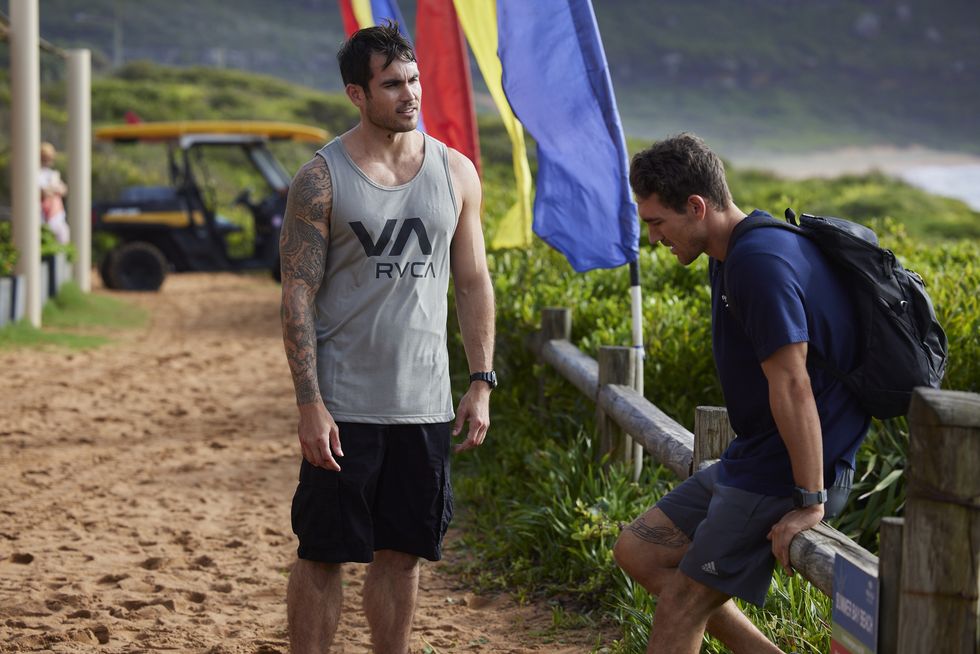 Xander has been attending counselling sessions. 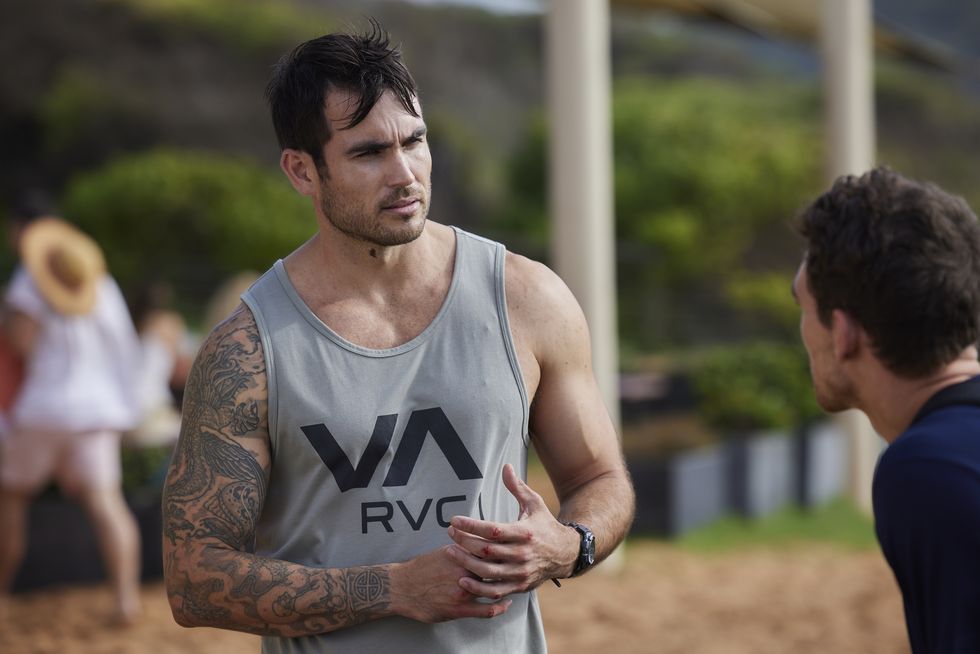 Wednesday, September 7: Cash has another way to help Xander

Xander is interested in training at the gym to help with his mental health, so Cash is happy to provide some tips. 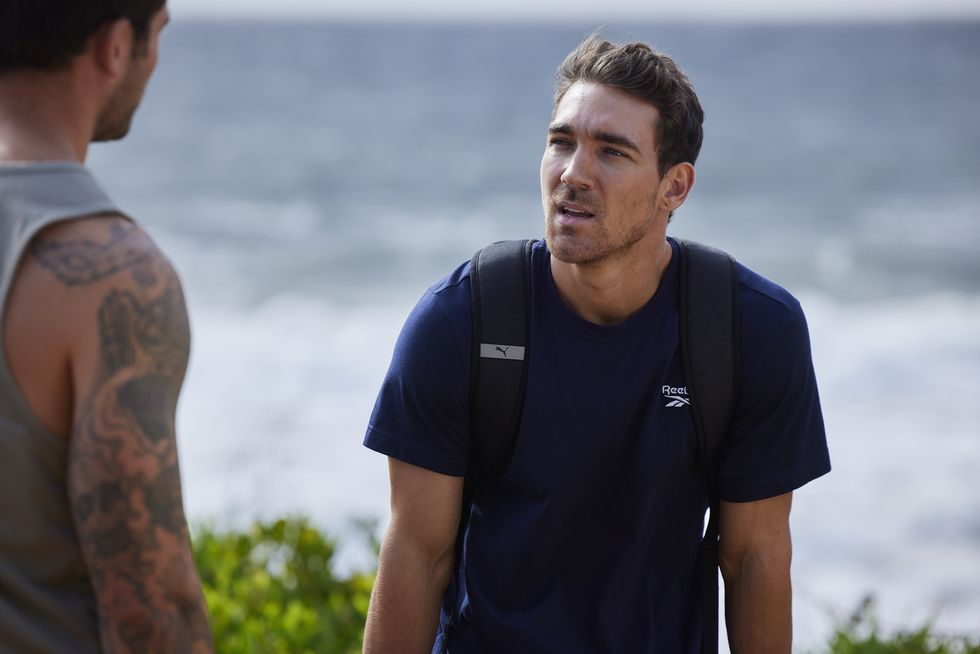 Wednesday, September 7: Cash still has the Jasmine situation on his mind

How can he tell Xander that Jasmine won’t be returning?